This lecture was delivered as the opening plenary at the IUPS 2013 World Congress: 3000 delegates at the International Convention Centre in Birmingham, UK. The speaker is President of IUPS. The lecture proposes major changes in biological ideas and the theory of evolution.

The article on which this lecture is based is already published and has been downloaded more than 4000 times in the first six months.

The lecture has attracted many questions and comments. 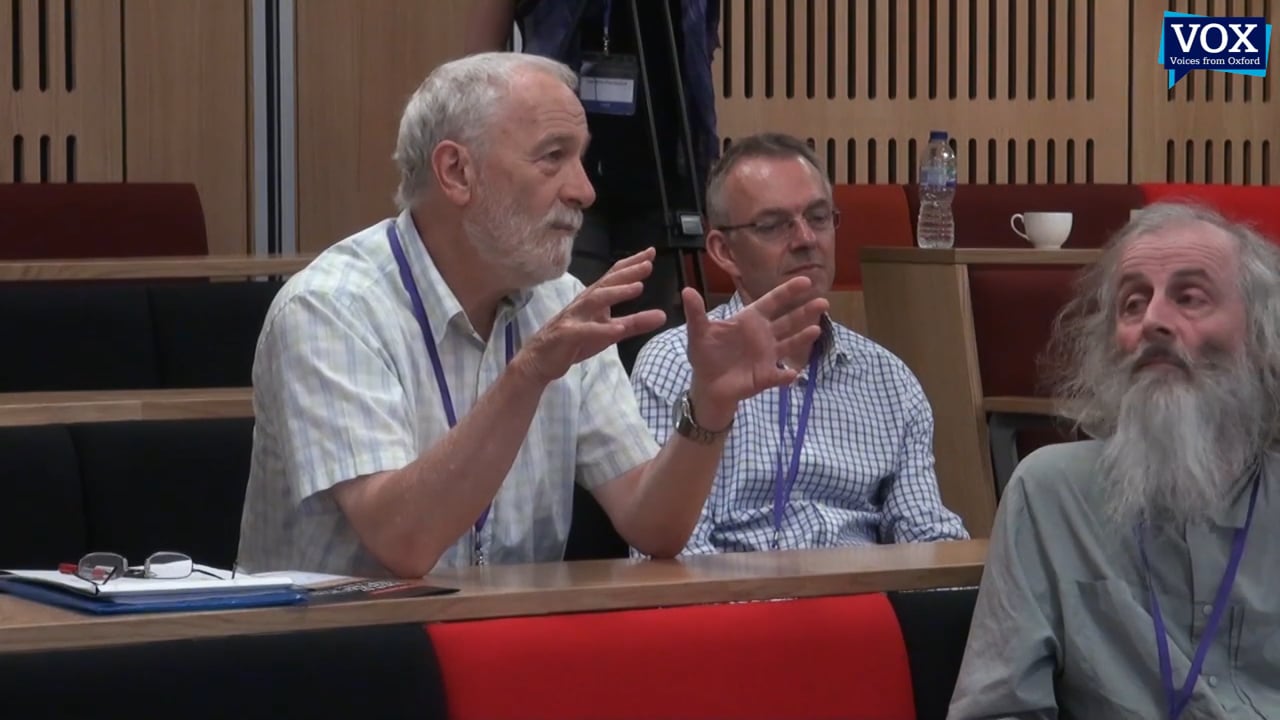 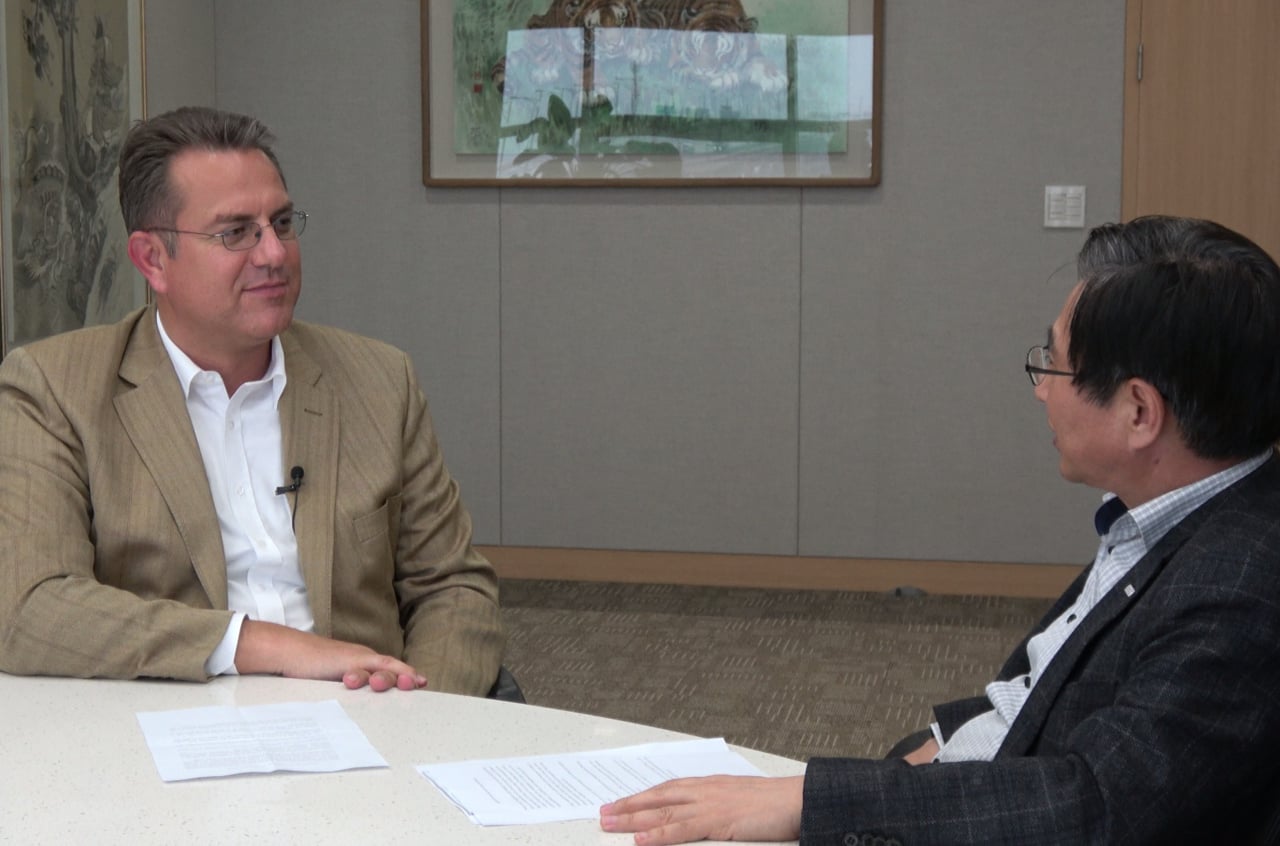 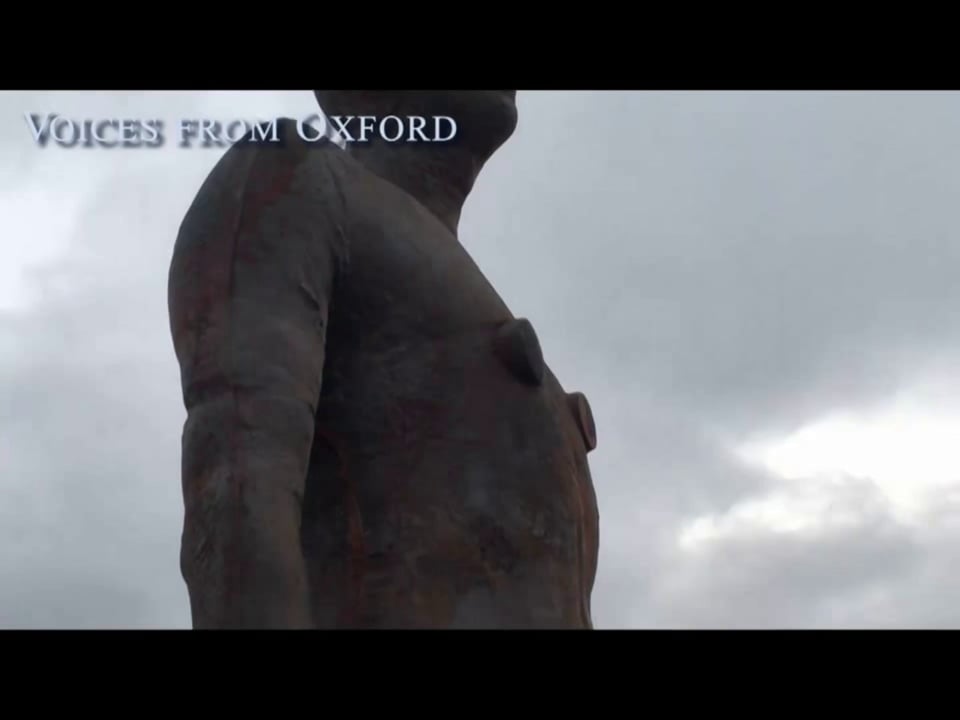