Robert Harris, President of the Oxford Union for Trinity Term 2016 talks with the Director of Voices from Oxford, Dr Sung Hee Kim. He talks about some of the highlights from his term as president, which included visits from two big name speakers in the guise of current US Secretary of State John Kerry and former UK Prime Minister Sir John Major. Robert’s term as president also featured former London Mayor Ken Livingstone, as well as celebrities from the entertainment world such musicians KT Tunstall and James Blunt, and actress Kate Beckinsale. He also discussed the oft criticised stance of the Oxford Union in inviting controversial speakers, explaining the difference between giving speakers an open ‘platform’, and inviting anyone to express their opinions in a spirit of free speech, but always being challenged by the attending students. Robert also commented on his plans for the future, with the the hope that the skills and experience of being president of the Oxford Union will assist his career as a commercial barrister in the future. 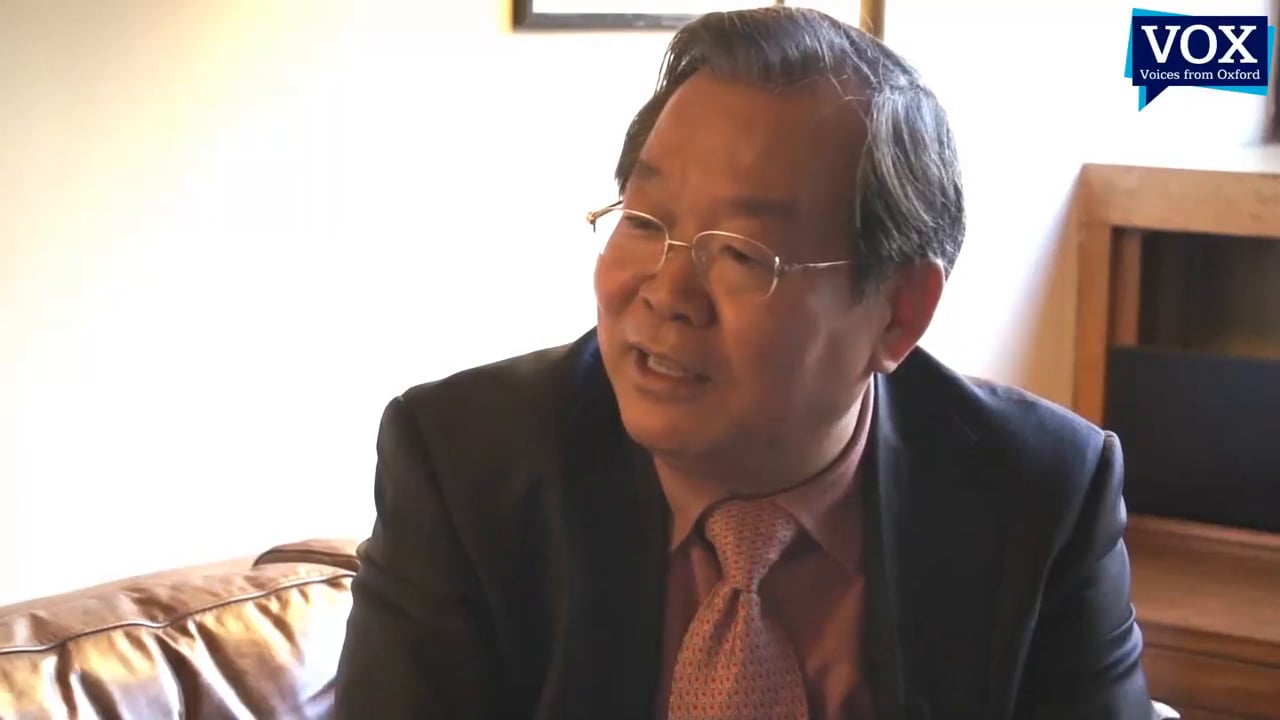 The United Nations and Business Ethics 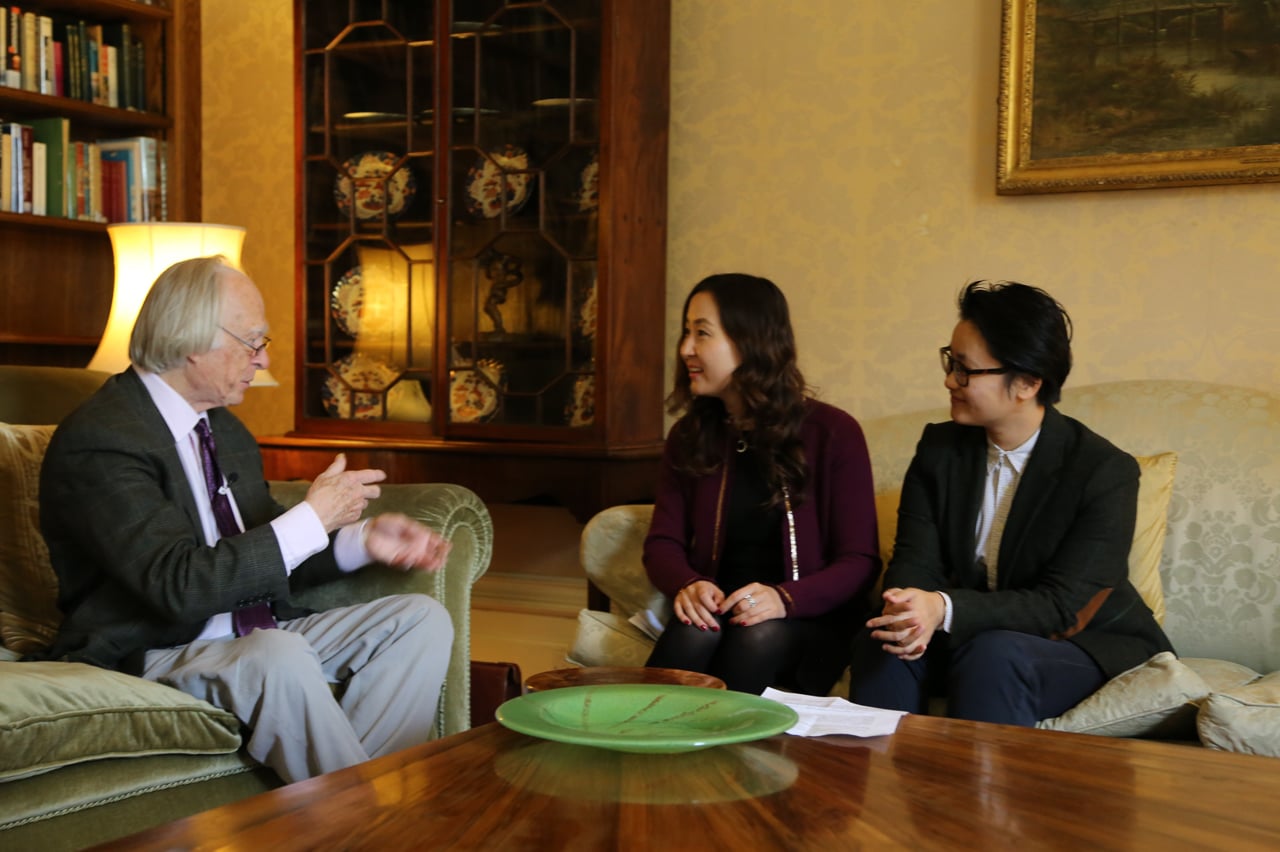 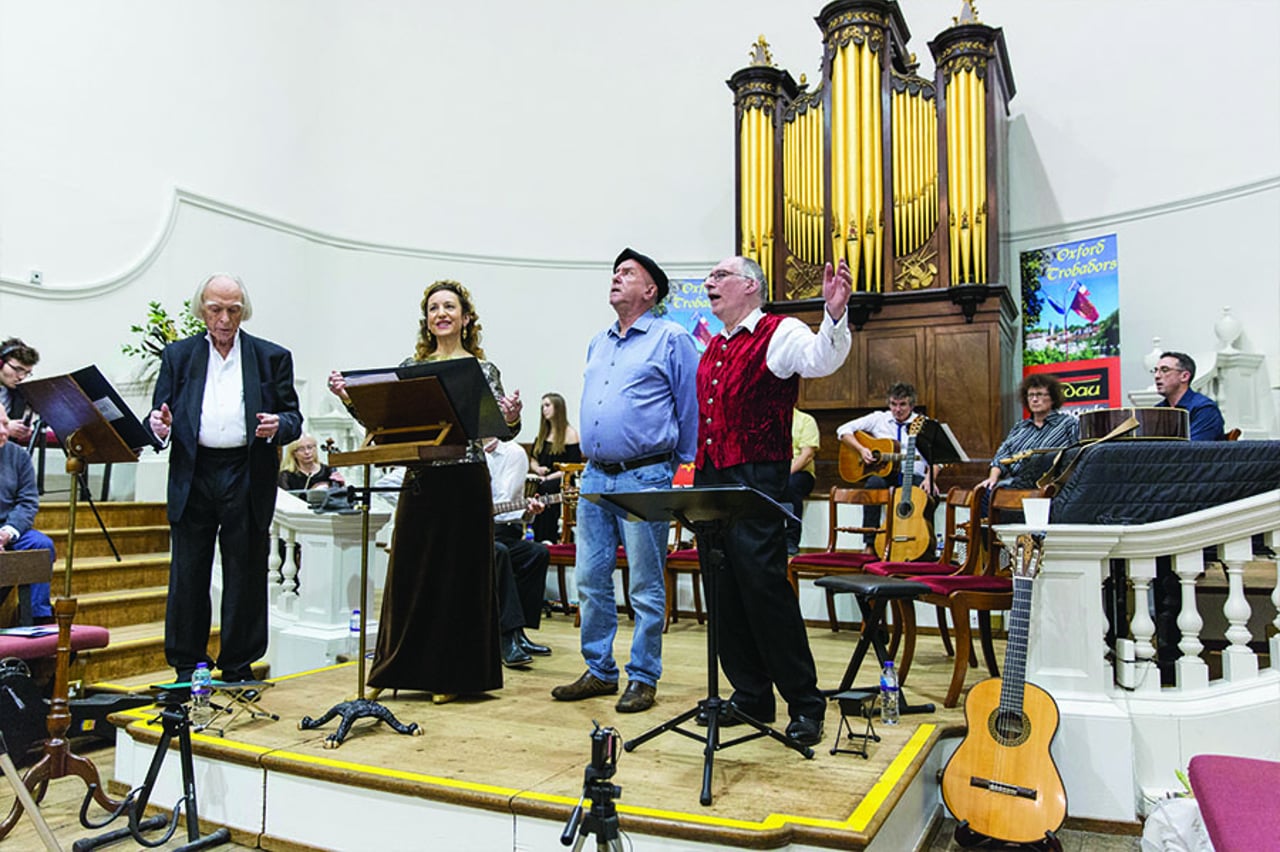