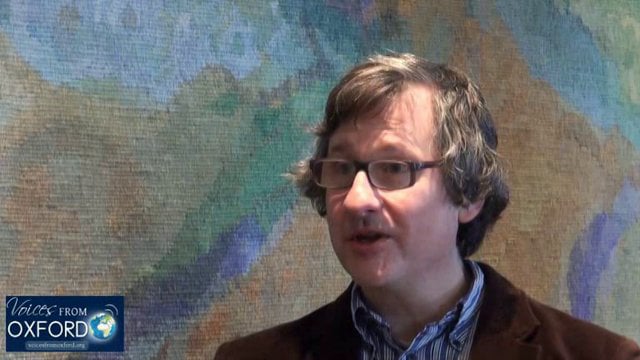 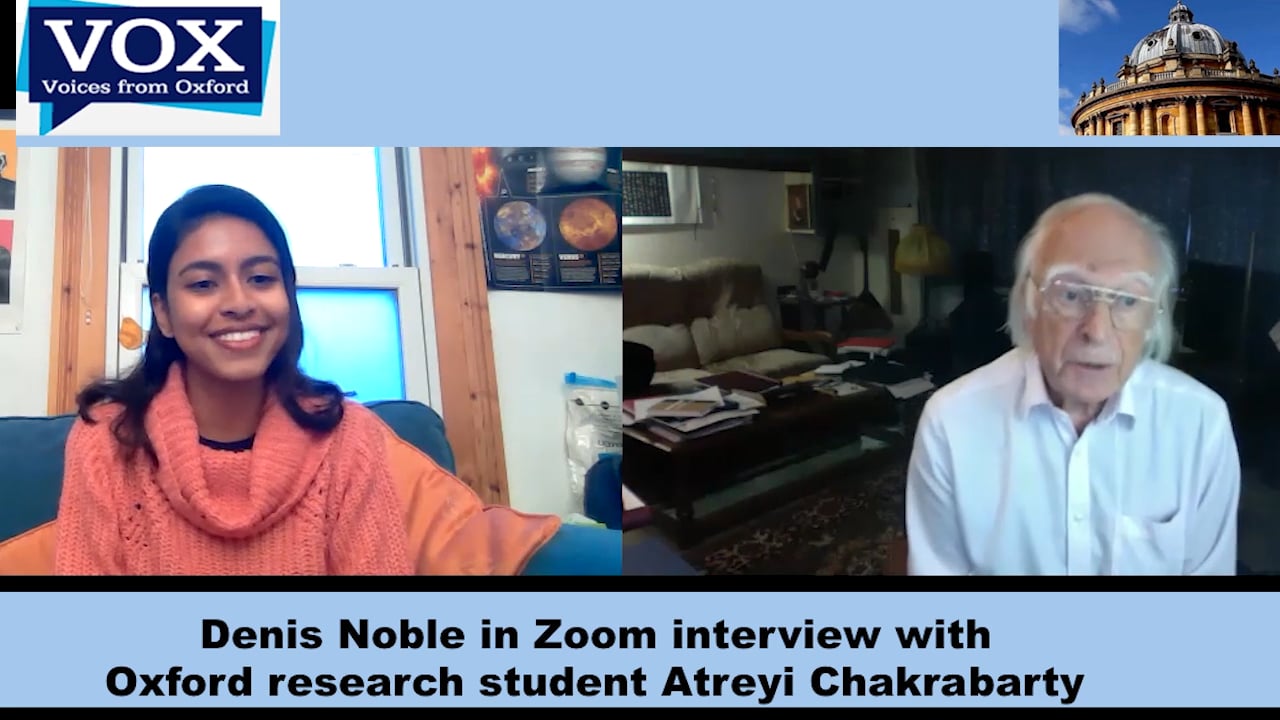 Can You be modelled mathematically? 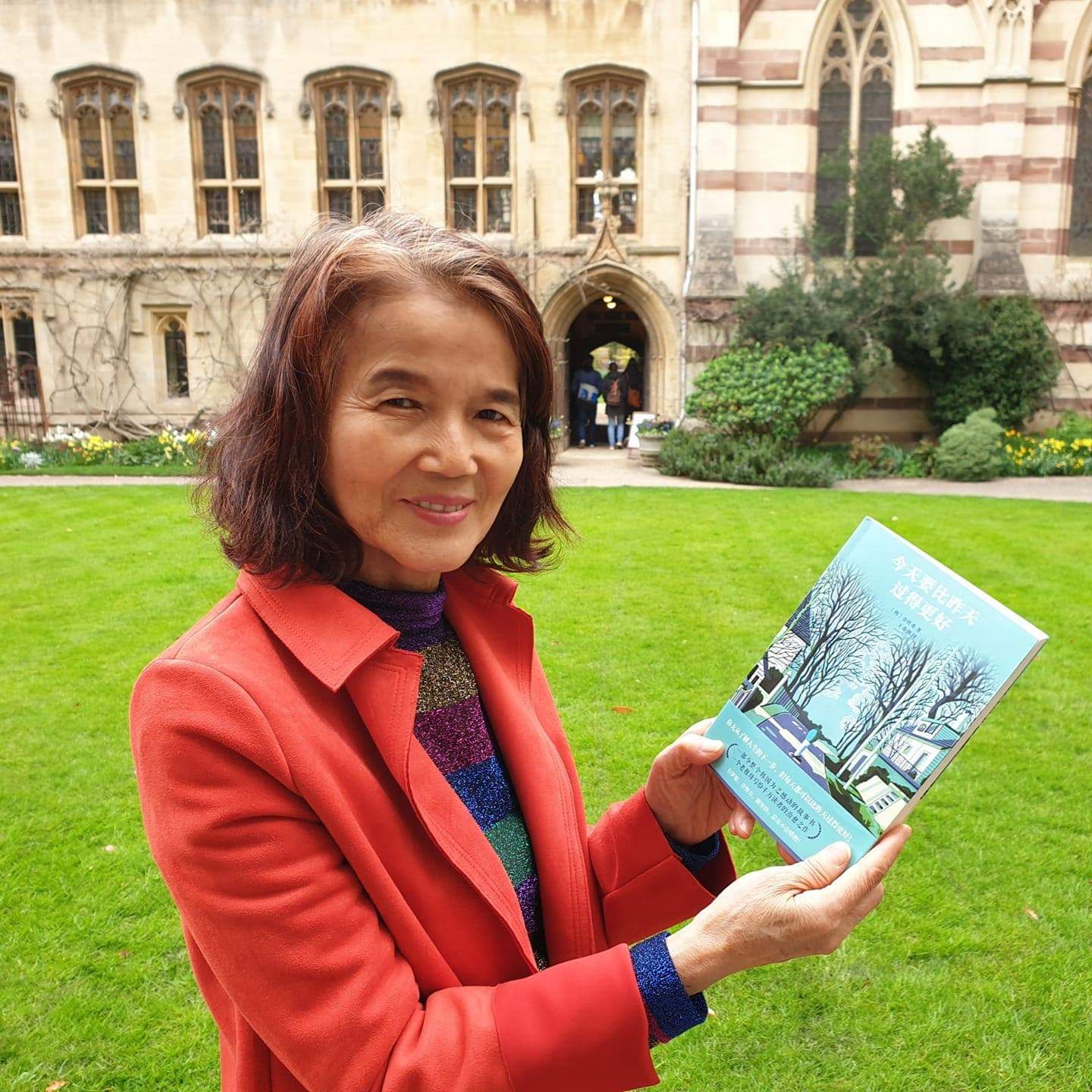