Renowned and controversial biologist Richard Dawkins is joined by other experts on evolution to debate their ideas in the bi-centennial year of Charles Darwin’s birth and the 150th anniversary of the publication of On the Origin of Species. Lynn Margulis presents a new film on symbiogenesis in an event at the University of Oxford chaired by Prof Denis Noble. After the initial presentation of the film and discussion by the speakers, the debate is opened up to questions and comments from the floor, followed by a roundtable discussion. 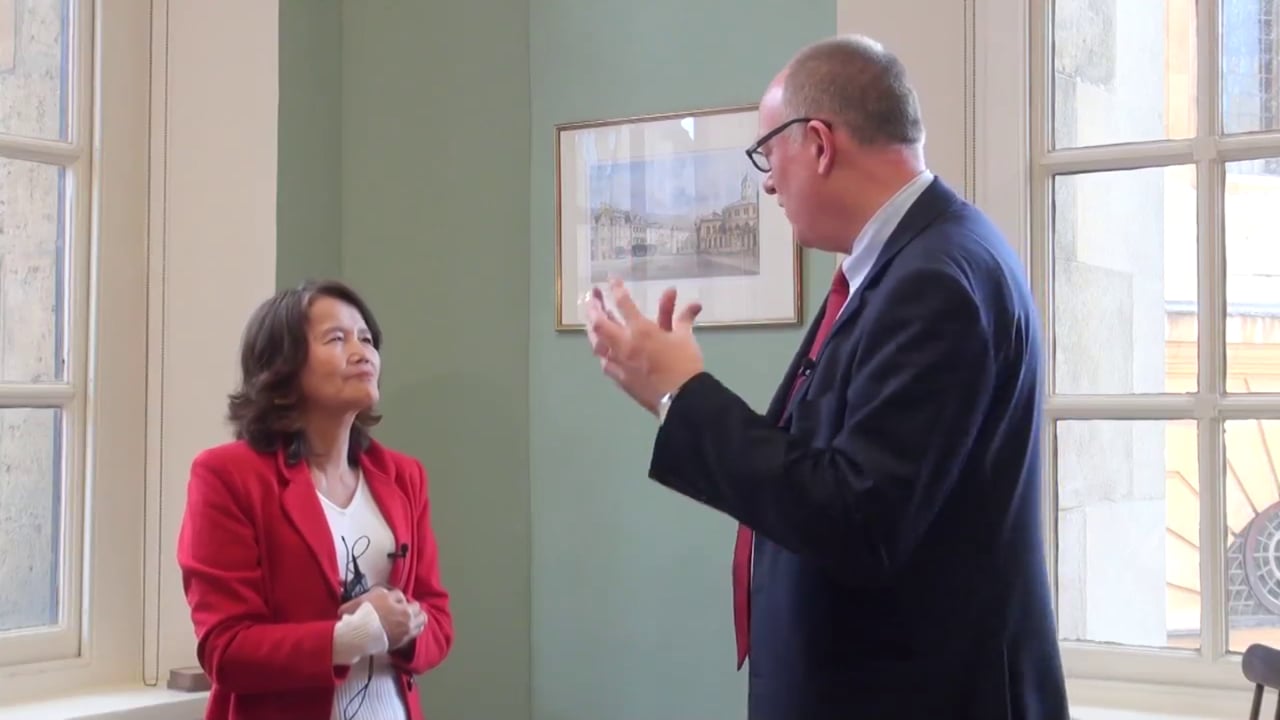 Starting a Career as a Librarian 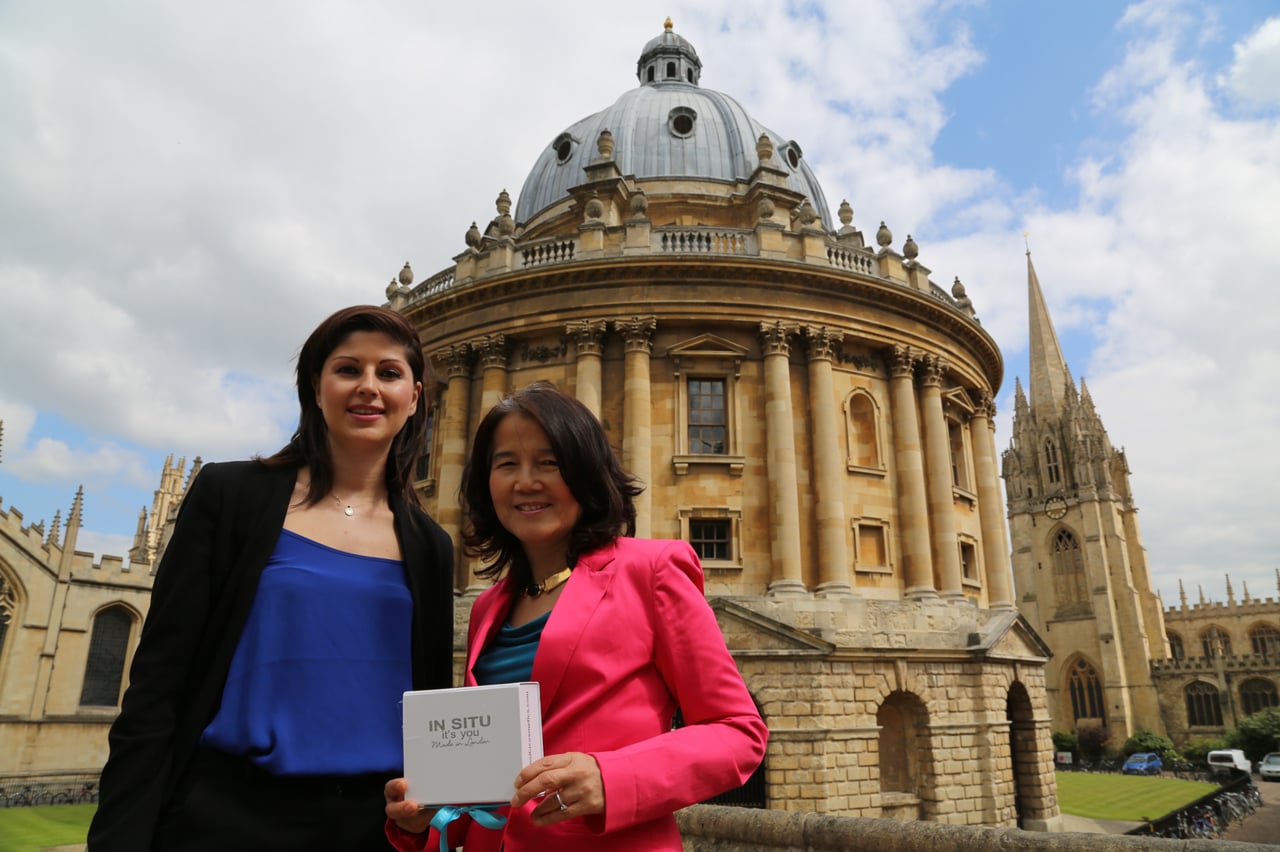 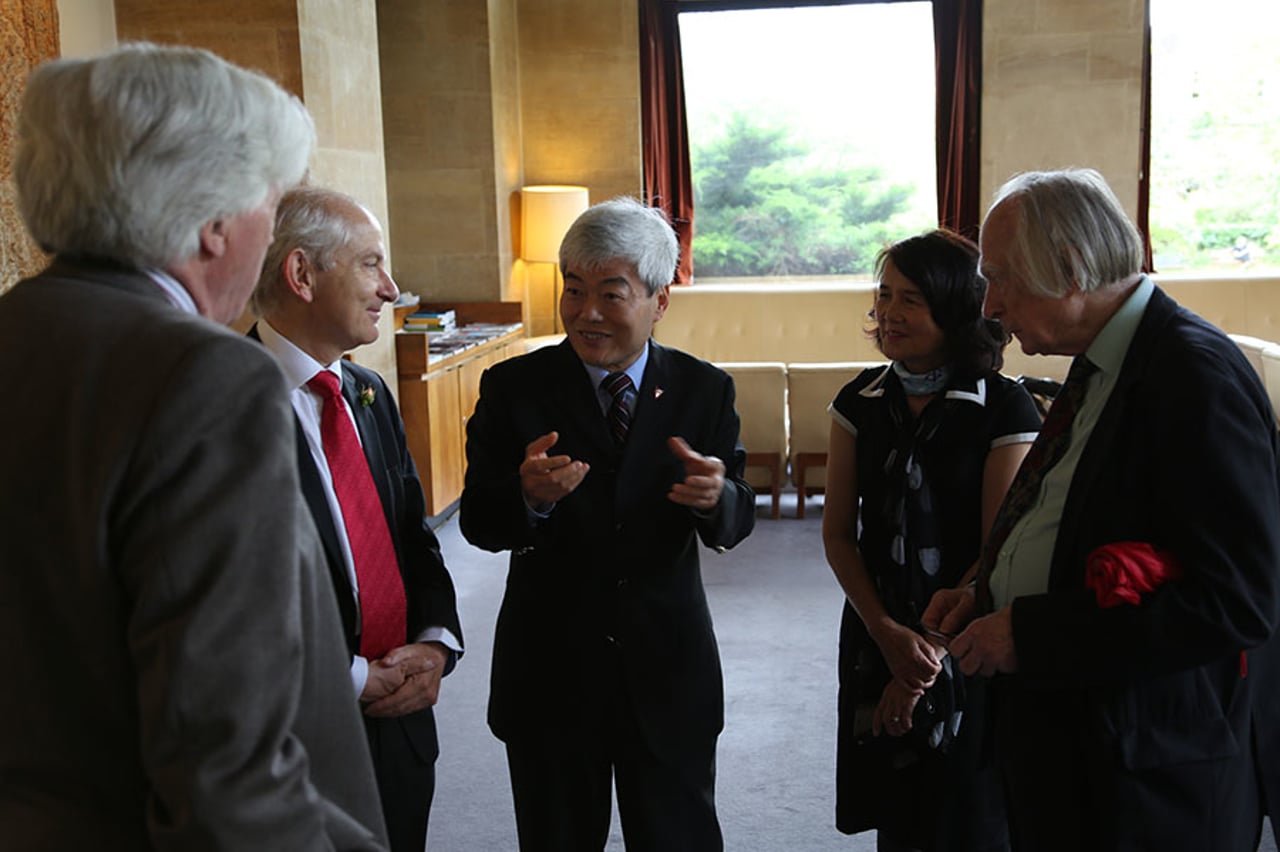