The discipline of Tibetan Studies originated in the 1960s and 1970s. Its name was coined and the first international association established at a 1979 conference in Oxford. Thus it is relatively new as an area of academic study. This interview with two graduate students, from Wolfson College and St. Hilda’s College, details the start of their project to create an Oral History of Tibetan Studies by interviewing some of the most distinguished professors in the field. Anna Sehnalova and Rachael Griffiths speak with Director of Voices from Oxford, Dr Sung Hee Kim about their plans to create an archive of interviews available to fellow scholars and the general public. They also talk about their fieldwork and time spent in Tibet, and what first motivated them to study it after completing their undergraduate courses. 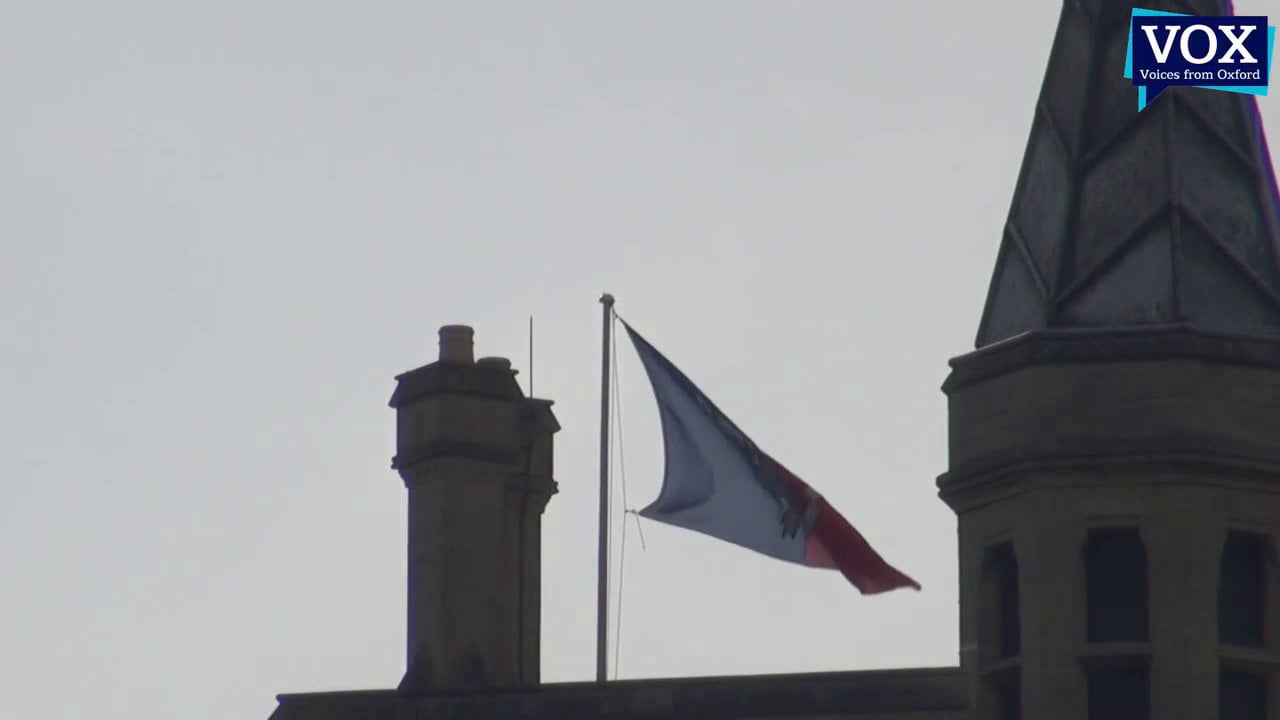 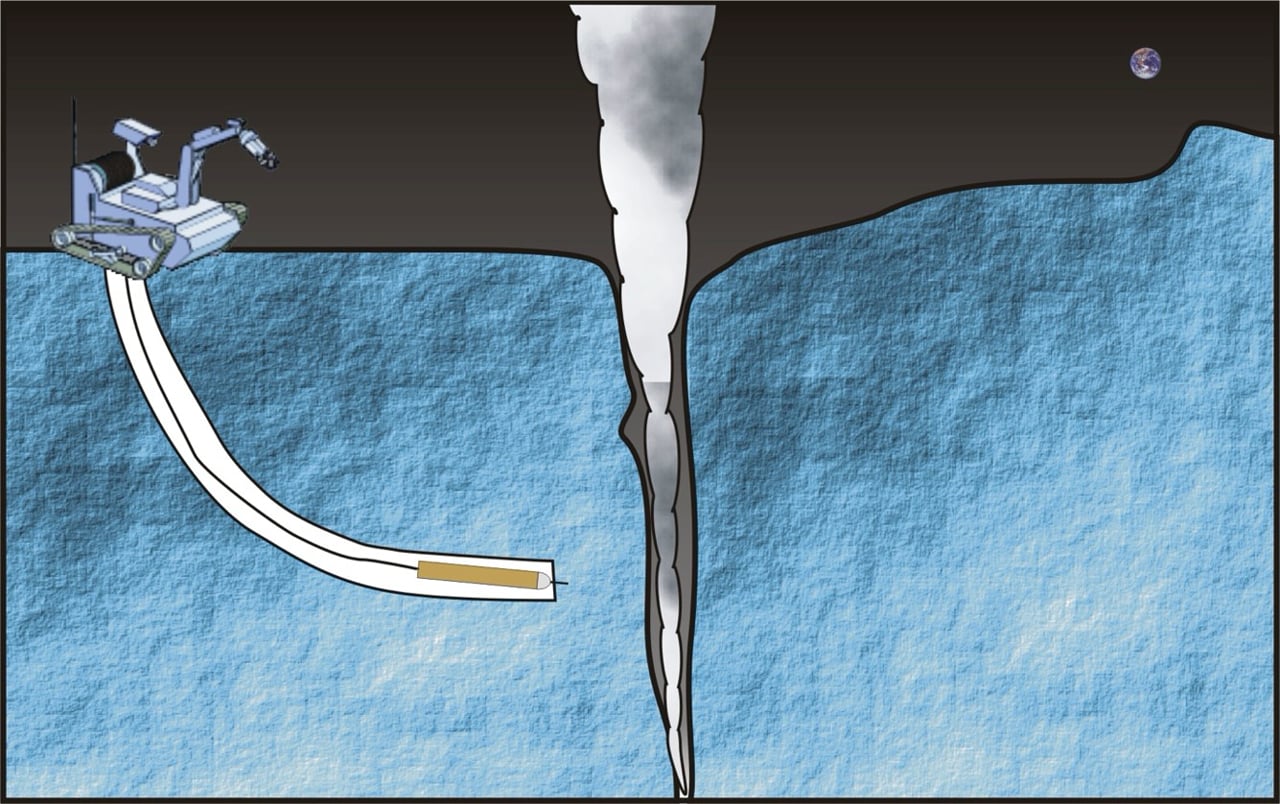 Where are the “T people”?