“It’s all around us. It’s hitting us now; an afterglow of the big bang” Oxford cosmologist Jo Dunkley enthrals her audience in this Voices from Oxford video. We are bathed in light; not in this case light from the sun or from the stars, not light from the galaxies, not light as we know it best, but light created at the very origin of the universe, the so-called ‘cosmic microwave background’; light generated by the big bang at the beginning of the known universe some 14 billion years ago.

Jo Dunkley and her team look back in time, far back, almost to the origin of the universe itself; as close, in fact, as 400,000 years. It is almost as if you could touch it. Or at least you can see its remnants. “It is a snapshot of the universe when it was just 400,000 years old” She explains as it appears on the screen. But it isn’t a warm glow, it’s a cold light, -270 degrees, the “seeds of cosmic structures; tiny ripples in the early universe that would go on to form the galaxies we see today.”

Jo Dunkley and her team are the closest we can get to time-travellers. But their time machines are not the stuff of science fiction, but powerful telescopes in space, in this case Planck, the European Space satellite, looking deep and deeper into space, beyond the galaxies we see, to older galaxies and further, deeper to the period just after the big bang,  the period referred to as the inflation.

The universe she explains was much tidier with just these tiny ripples. Things got much messier later on when galaxies formed and eventually life and humans. “We are much more difficult to model”. But we can measure the cosmic background radiation in terms of scale; how big are the ripples in temperature; or “how big are the blobs or bumpiness” and produce a model that fits it; a “cosmological fingerprint”. And from this it can tell us the geometry of the universe and its expansion rate as well as the initial conditions of the big bang,

What is new this year is that this modelling “tells us what was happening in the first few seconds of the universe, a period of ‘inflation’; a rapid expansion from smaller than the size of an atom to the size of the sun in the first trillionth of a trillionth of a second.”  But she explains we also have a measure of the stuff universe is made of.  What we can see, the stars and the galaxies, is only 5% of the total. The rest is dark matter and dark energy which we “don’t yet understand”.

There is a lot of work yet to be done by Oxford’s intrepid time-travellers. 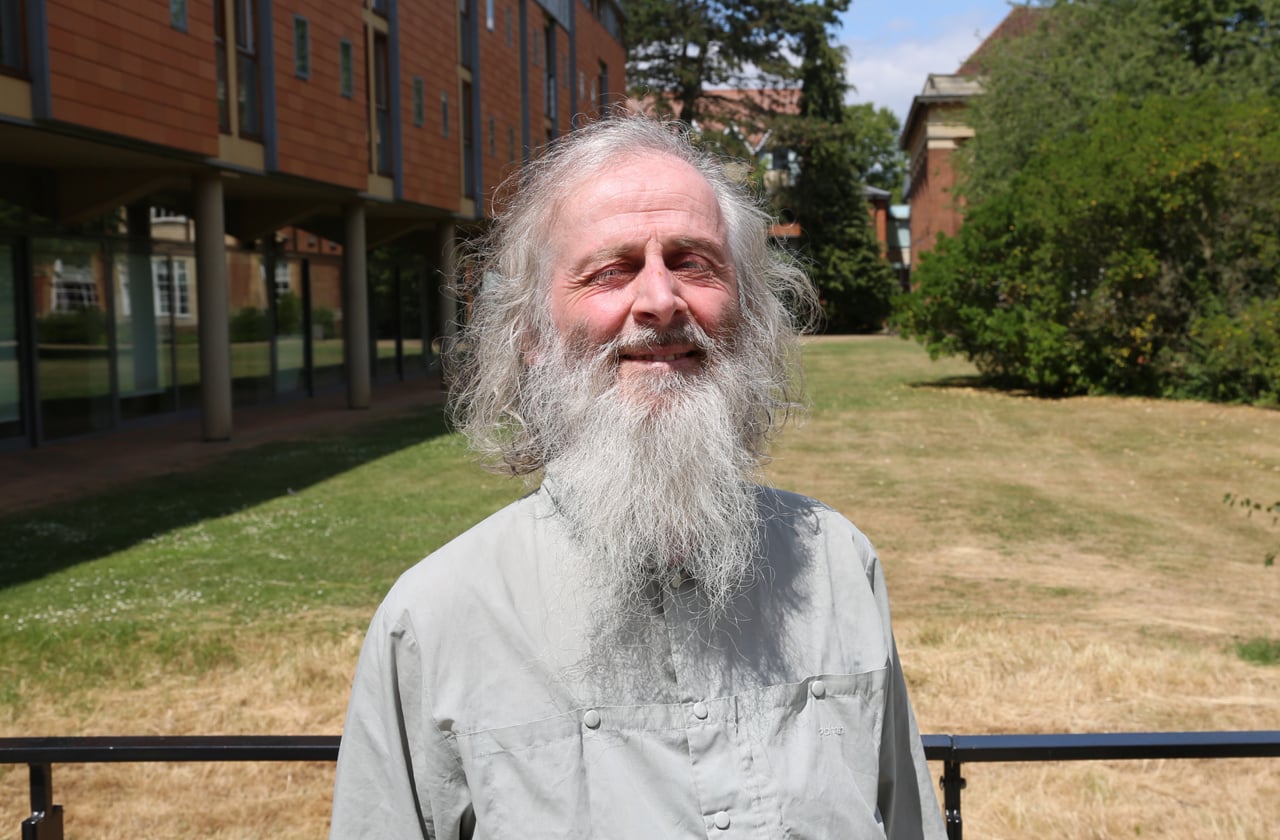 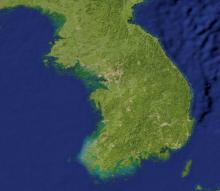