Many universities are thinking more strategically about how they can be more international in our increasingly global society. Oxford is no exception. In this interview the Director of International Strategy at Oxford University, Heather Bell, spells out Oxford’s approach to becoming more effective across the world, and also how the world is coming to Oxford.

Heather Bell graduated at both Harvard and Oxford, so she is able to compare these two leading universities. After a successful career at McKinsey, where she became a Partner, she returned to Oxford as its Director of International Strategy. 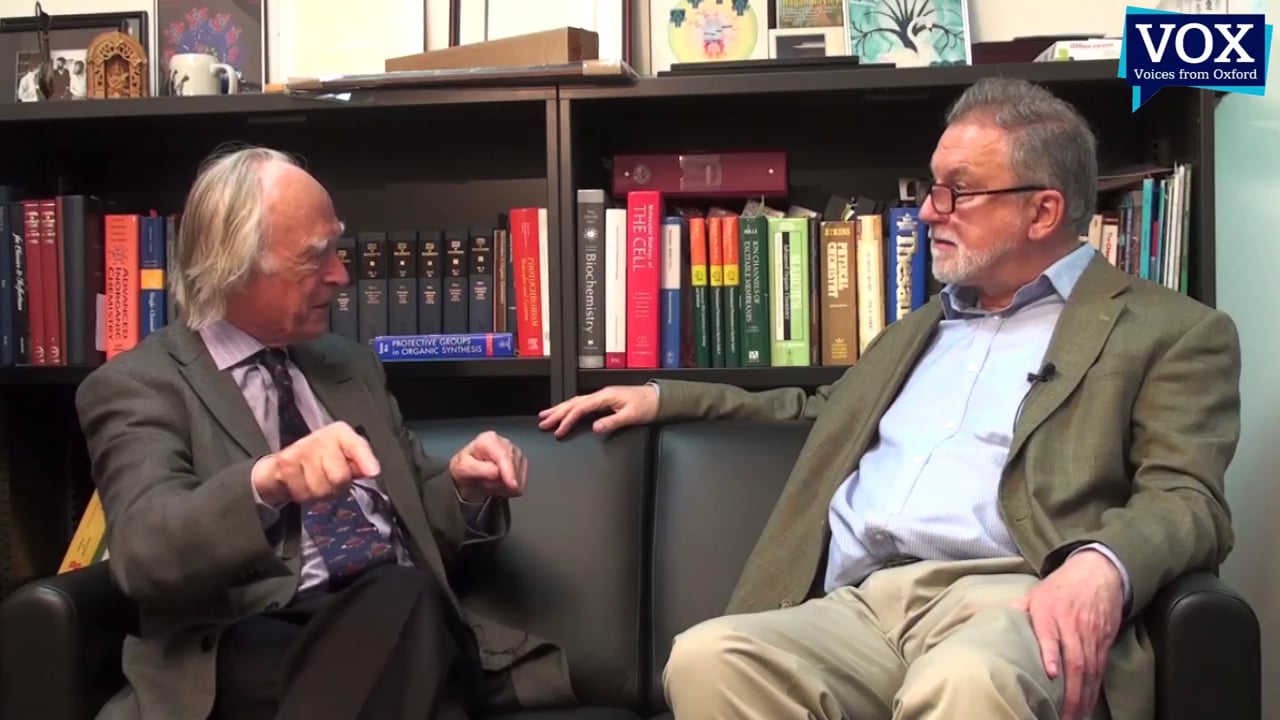 The Magic of Chemistry 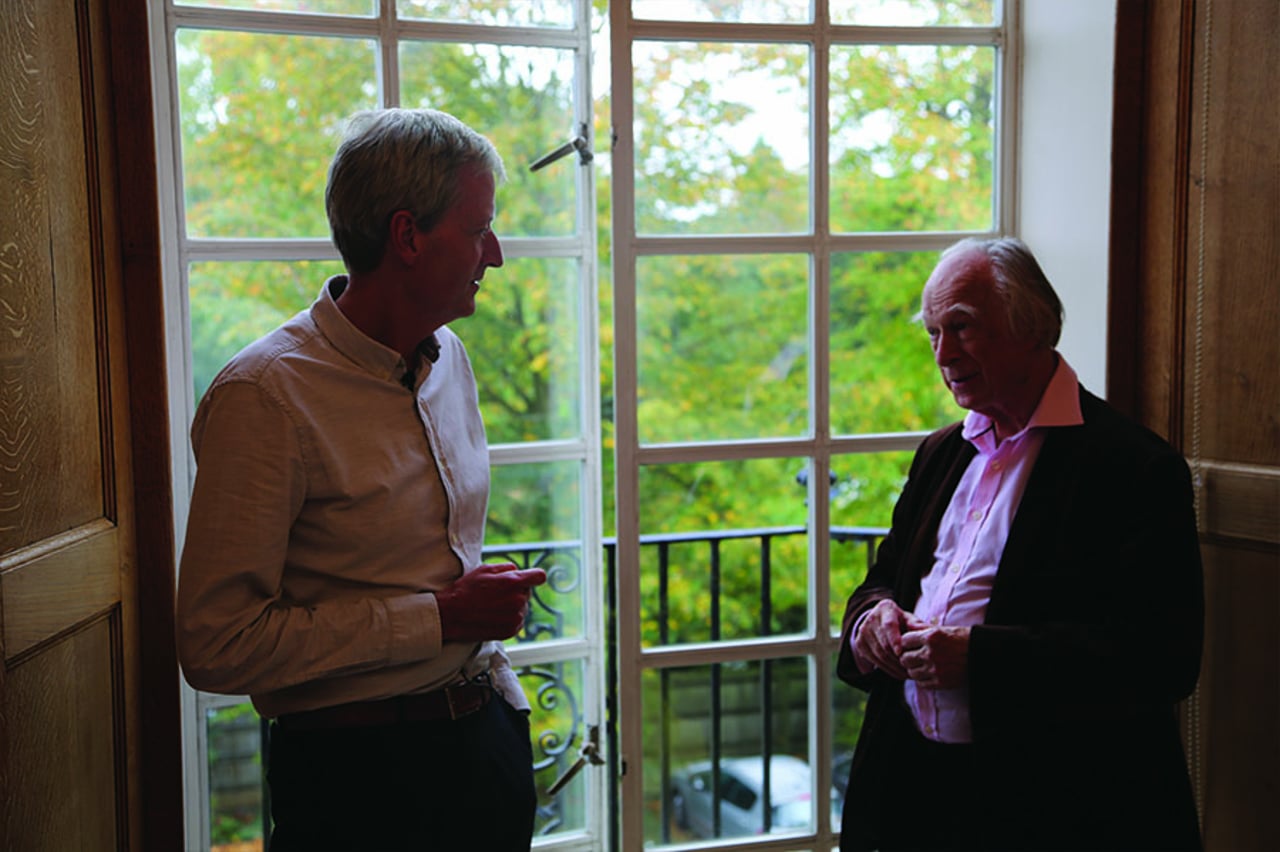 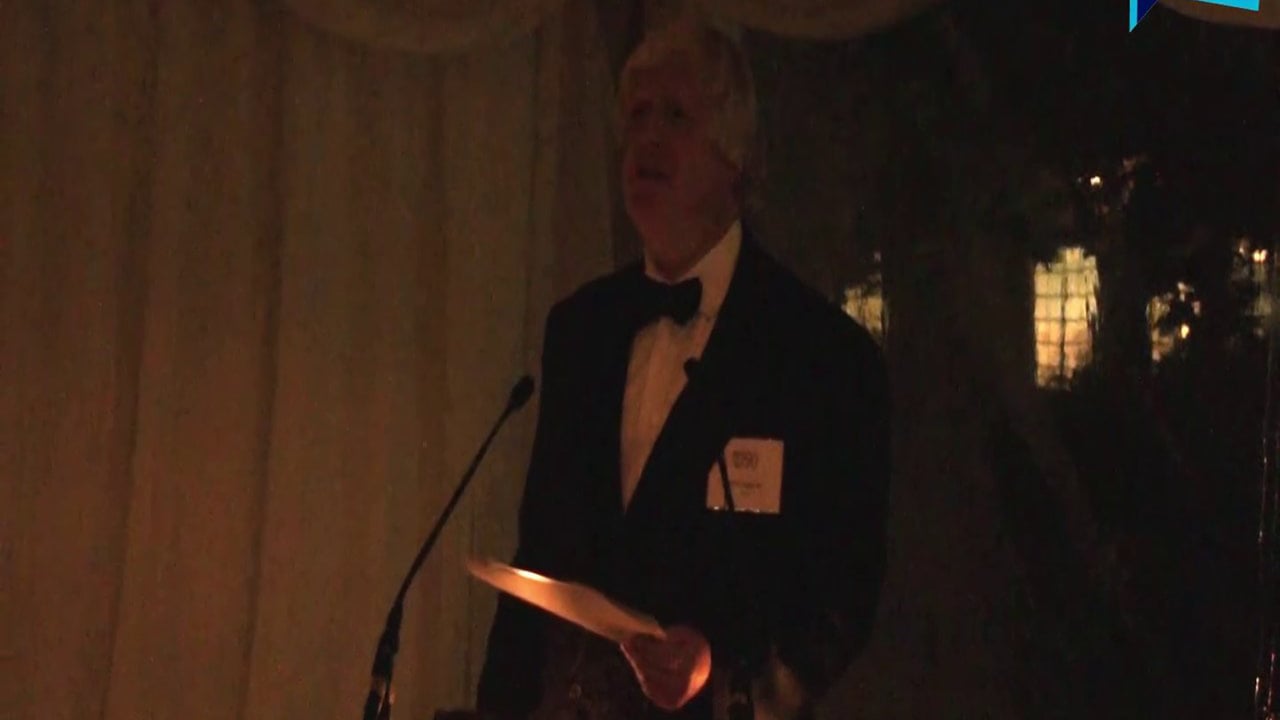