The Snell Dinner is held in Balliol College Oxford and is an important event for the college. The dinner is attended by the current Snell Exhibitioners, fellows of Balliol, representatives of Glasgow University and St John’s College Cambridge.

The first Snell exhibitioner was in 1699. A former Snell scholar was Adam Smith a famous economist in the 18th century. 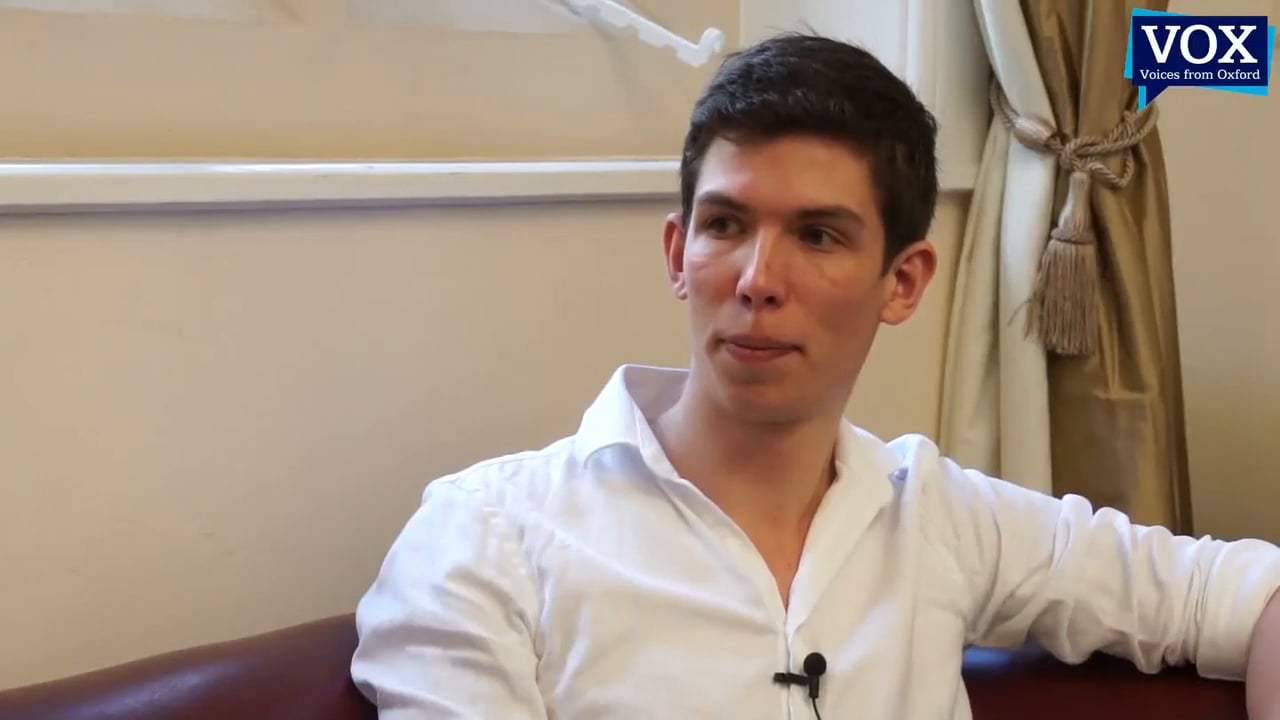 The Gaps Between Prime Numbers

Progress on Masks, Meetings and Medicines 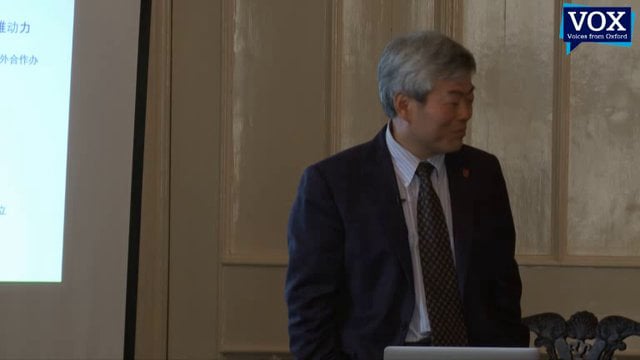