Robert has had a long term special interest in astronomy, and space science since the 1970s, and most of these blog posts currently are about Mars and space exploration. He is the programmer for for Tune Smithy, Bounce Metronome, Virtual flower, Lissajous 3D, and Activity Timer. Robert trained as a mathematician originally and received a high first class honours degree in maths. Went on to study philosophy (second undergraduate degree completed with two years study instead of three, then to do post graduate research into set theory and foundations of mathematics. He then got involved in programming music after he invented a particular type of fractal tune based on self similar sloth canon sequences. 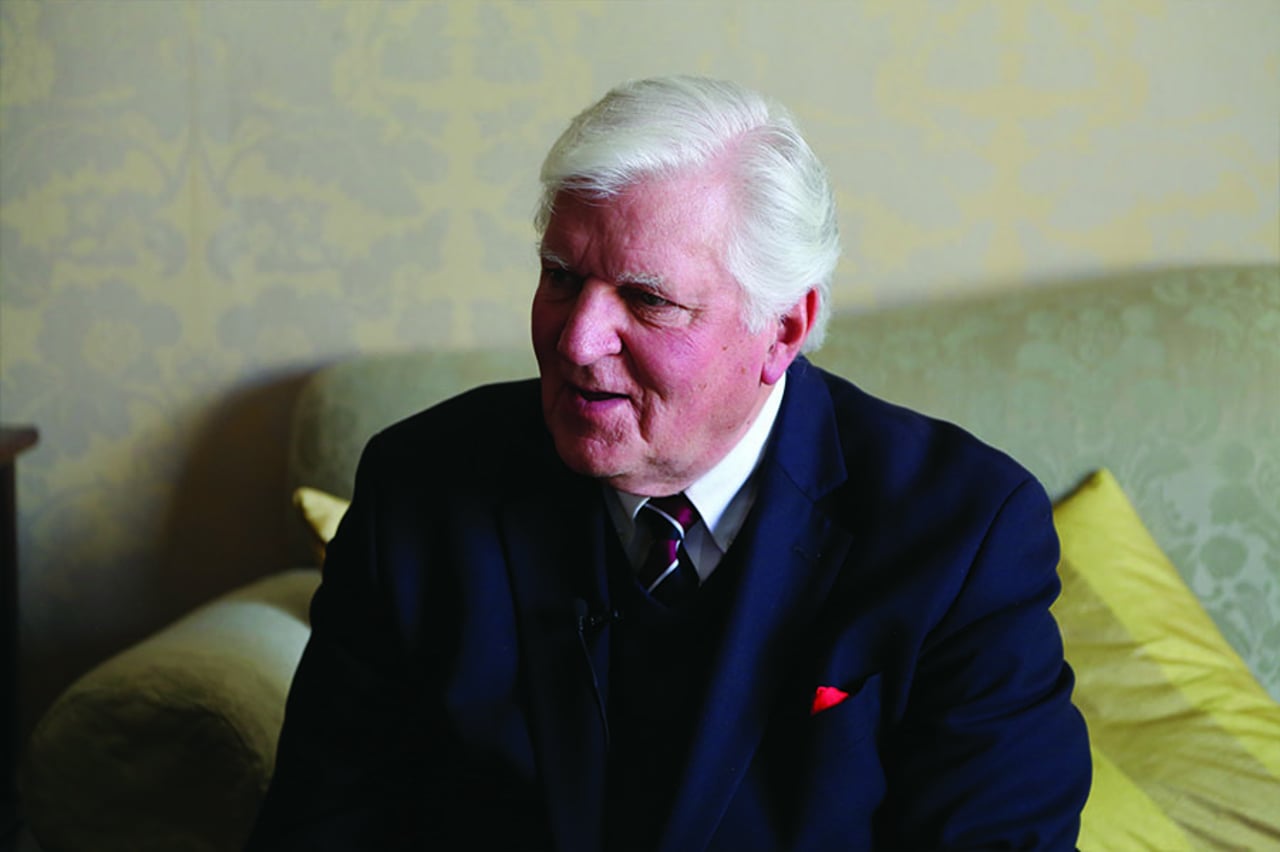 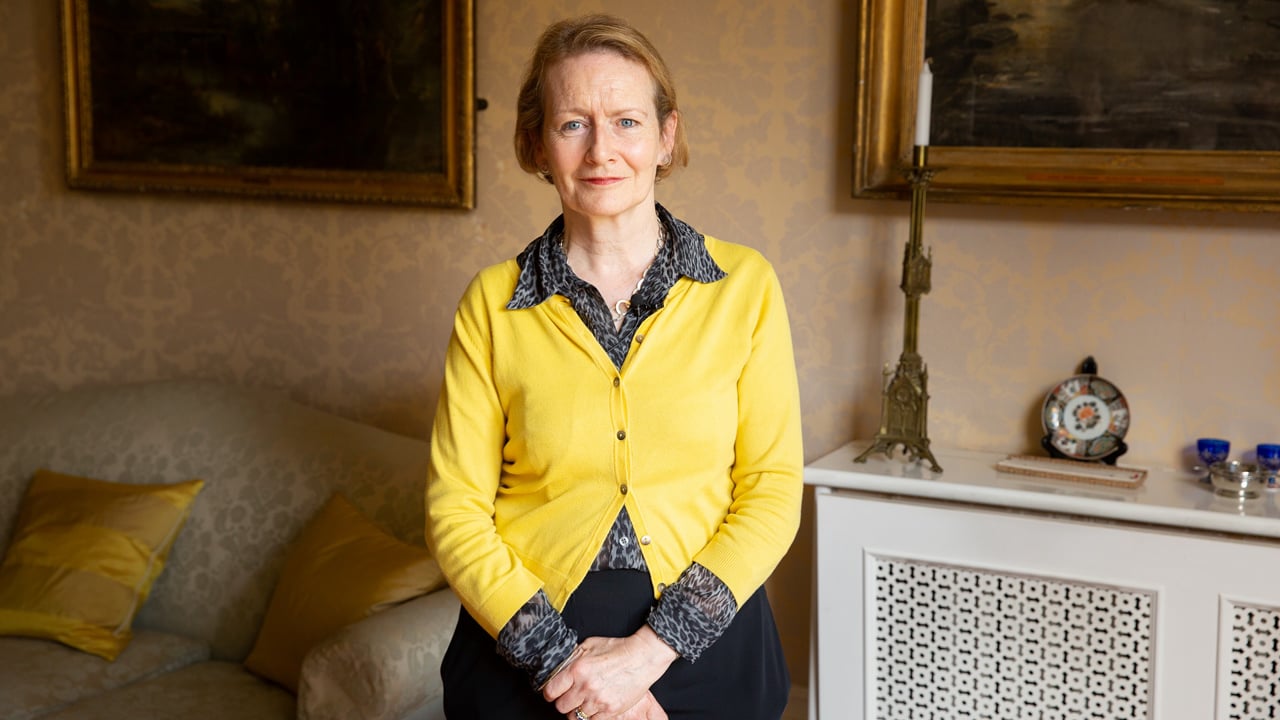 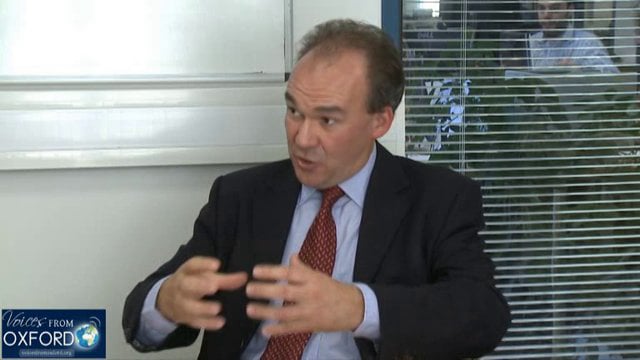 Is Oxford an Ivory Tower or a Centre of Innovation?