Dr Ferdinand Rauch, tutor in economics at Brasenose College, University of Oxford is interviewed by Prof Denis Noble, University of Oxford. They discuss his work on the history, economics and geography of cities, as well as the statistical analysis performed on big data sets. Ferdinand describes how cities are incredibly resilient, and outlines how only shocks such as the fall of the Roman Empire are big enough to radically alter their locations. Another piece of research he’s involved in used the data from Oyster Cards see how the routes taken by commuters changed during a tube strike, and how optimal their initial routes were. 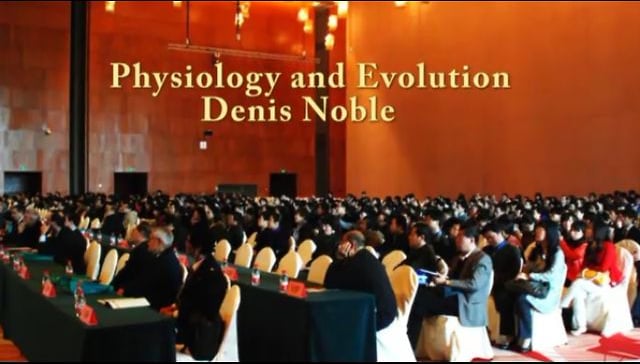 Physiology and the revolution in Evolutionary Biology 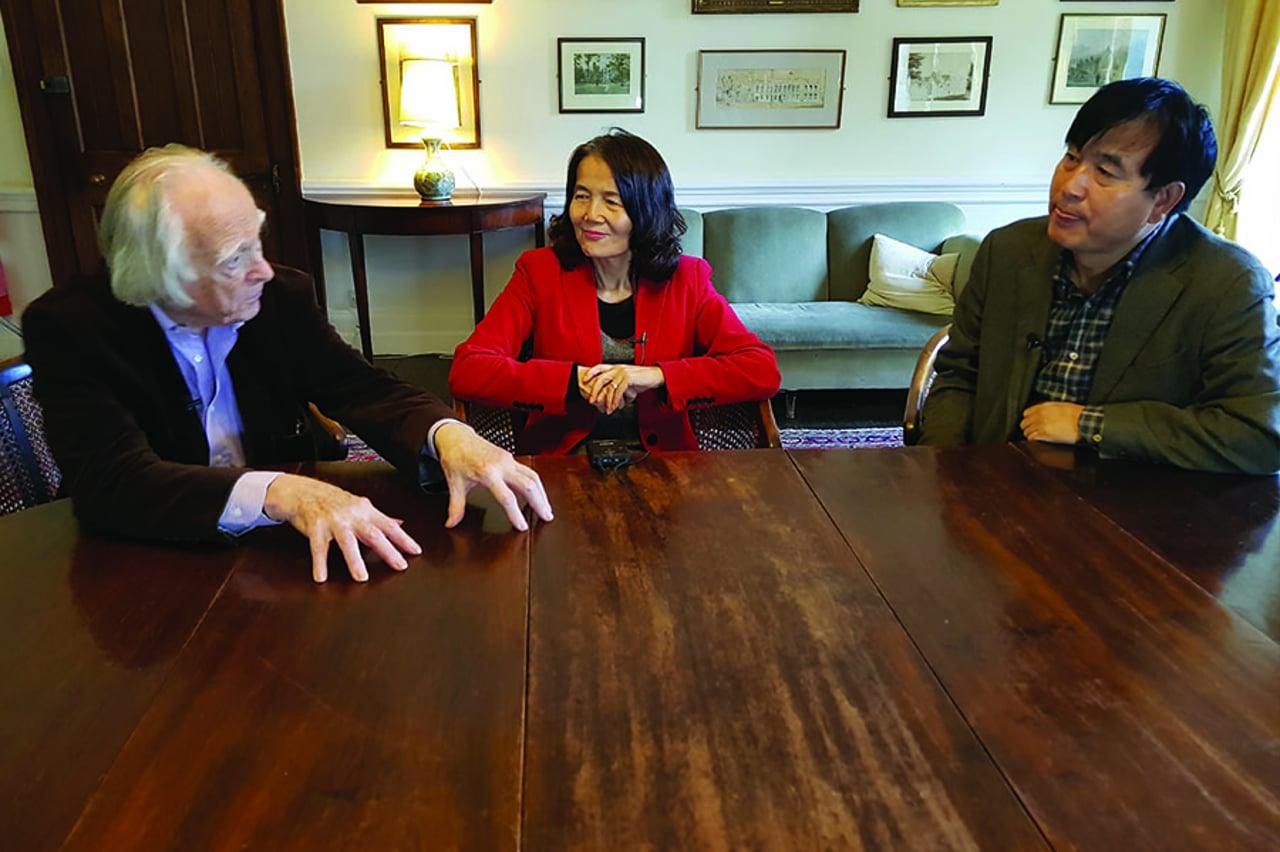 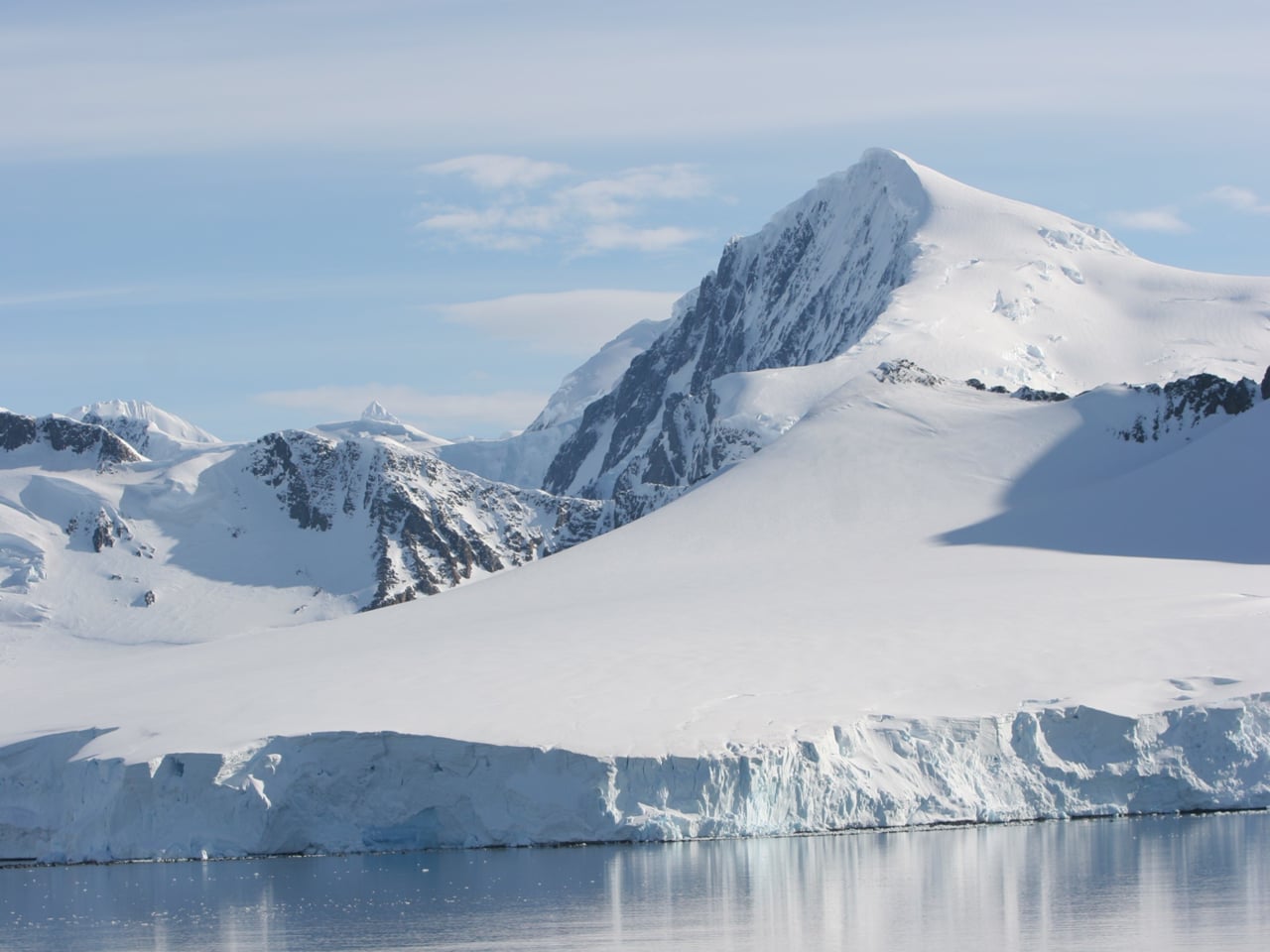 The thermal limits to life on Earth