Sarah E. Thomas has held the office of Bodley’s Librarian and Director of the Bodleian Libraries at the University of Oxford since February 2007. In this position, she is responsible for the operation of the largest university library in the United Kingdom, and one of the major research libraries in the world. She previously held the positions of Adjunct Professor of German and Carl A. Kroch University Librarian at Cornell University. Her previous experience in major research libraries includes Harvard’s Widener Library, Johns Hopkins, the National Agricultural Library, the Library of Congress, and the Research Libraries Group.

In 2007, Dr Thomas was awarded the Melvil Dewey Medal of the American Library Association.

In this video she is in conversation with the Rector of Exeter College, Frances Cairncross. They discuss the £78 million redevelopment of the New Bodleian, the future of the book, and of libraries, taking in the Bodley’s responsibility for some of the finest architecture anywhere in the world. 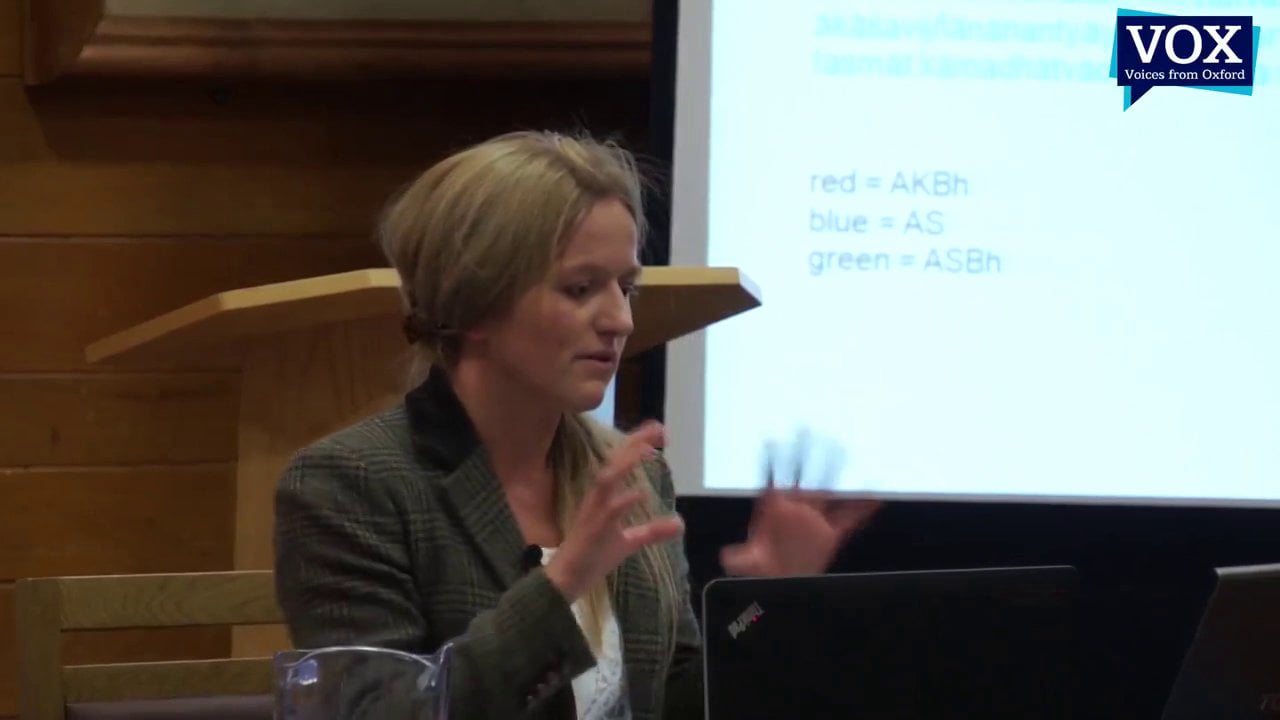 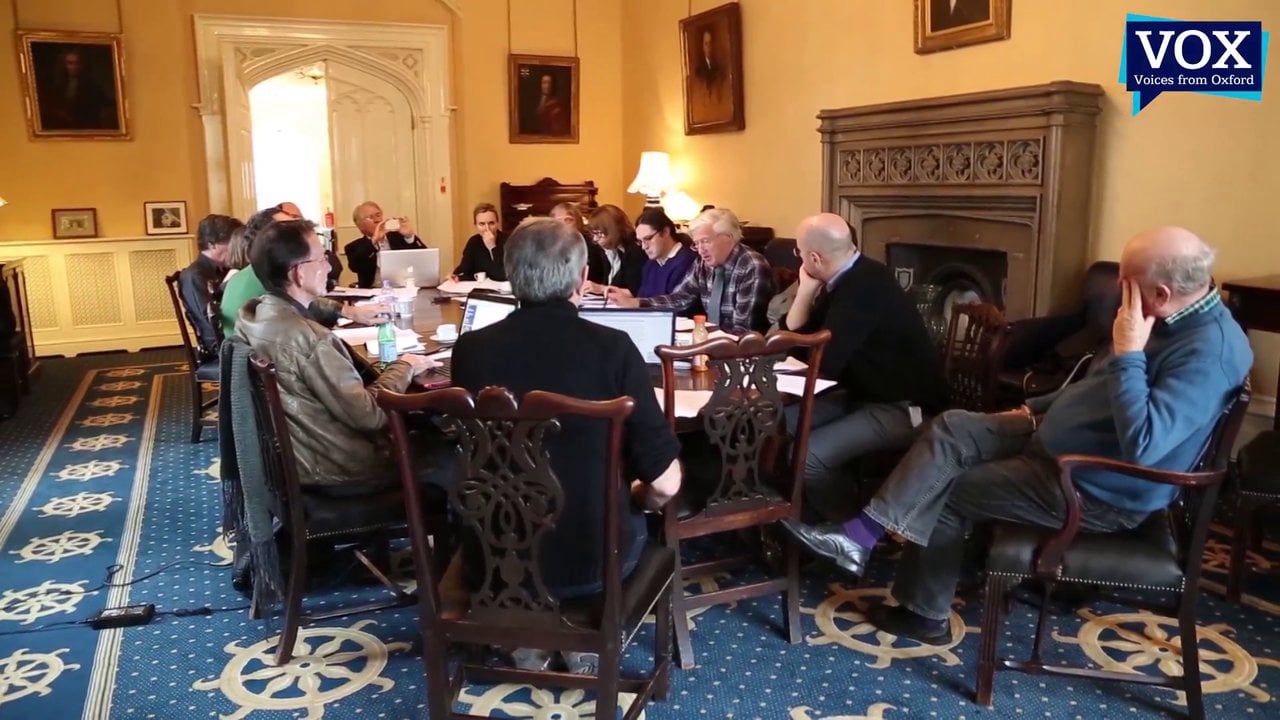 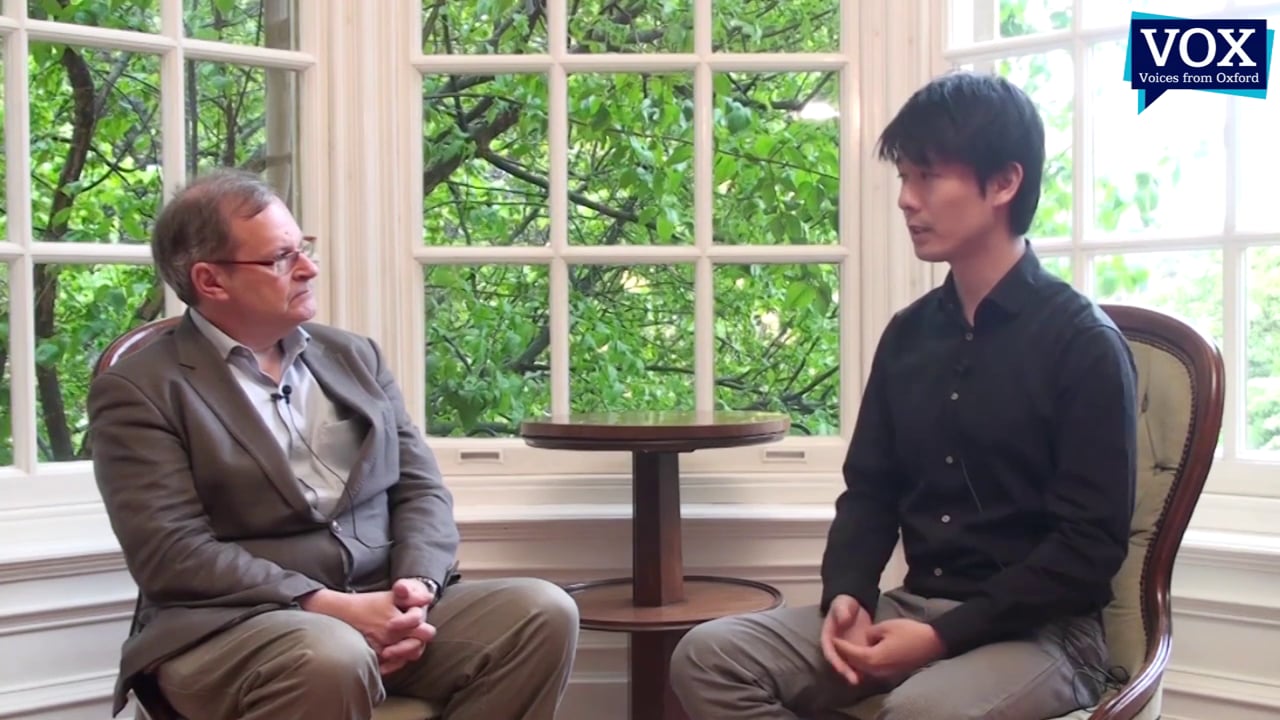 A Pianist and Physicist in Conversation