Prof Russell Foster talks with Prof Denis Noble about the recent Nobel Prize in Medicine and Physiology awarded to Jeffrey C. Hall, Michael Rosbash and Michael W. Young for their discoveries of molecular mechanisms controlling the circadian rhythm. They discuss the science of what was discovered, and the importance of the work in leading to a better understanding of how the day-night cycles of all organisms are controlled and regulated by this mechanism. Russell also expresses his admiration for the Nobel winners, and his delight that what was once a small academic field with only a handful of scientists studying it should be honoured in such a way. 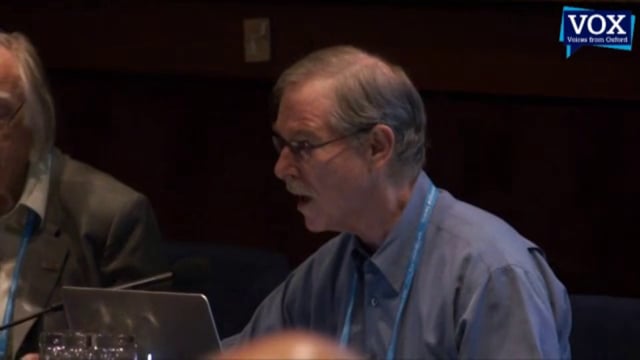 How life changes itself 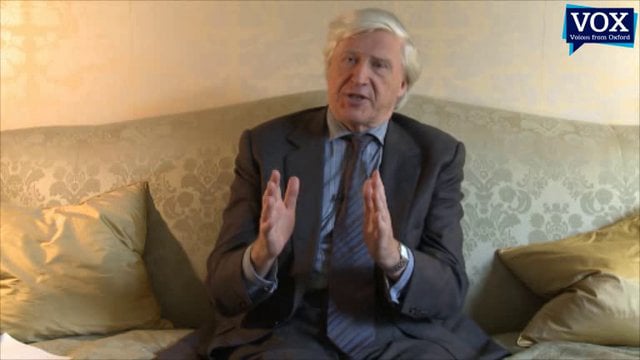 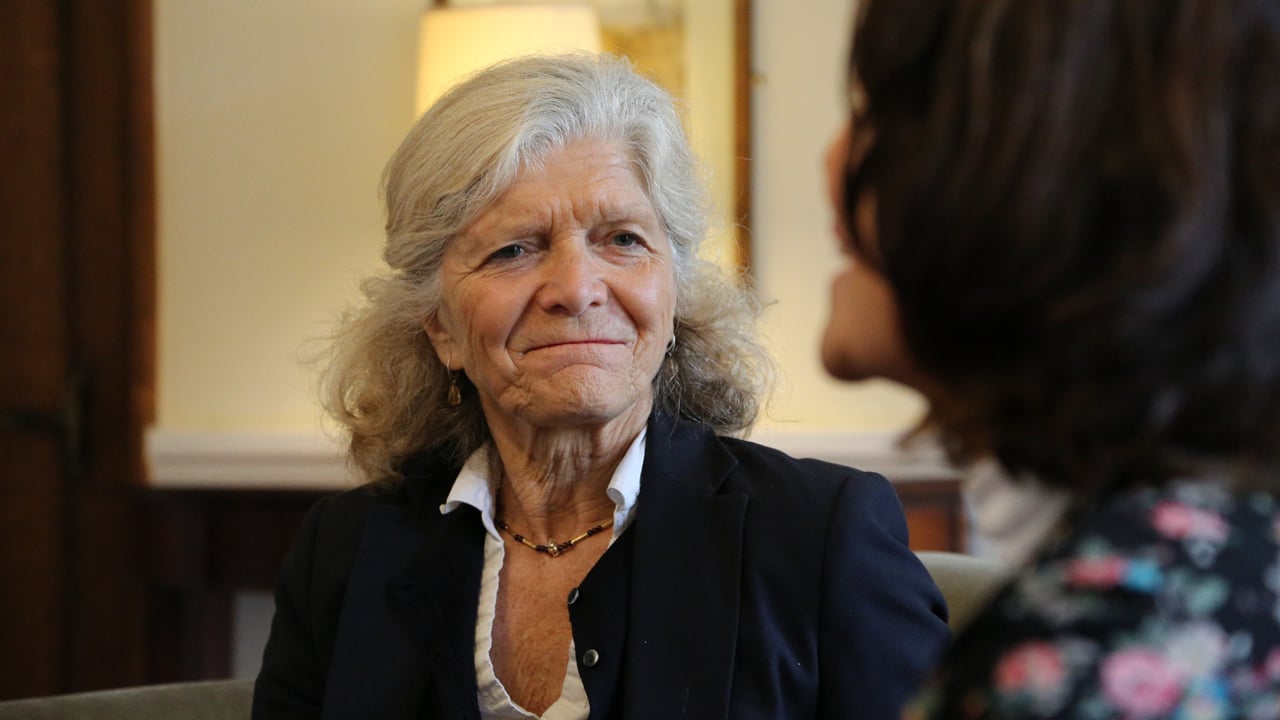