Voices from Oxford sends New Year Greetings to all its viewers. We also thank our team, our Editors, and our supporters for enabling VOX to reach its tenth anniversary.

2019 was a landmark year. For the first time one of our interviews was incorporated into a national TV broadcast (Channel 4 program on Boris Johnson). We were also chosen to feature a major science prize, worth $10 million for research on the origin of the genetic code, announced at a meeting at The Royal Society in London.

We have collaborated with international organisations in Korea, China, France, and America on major documentary projects. More news on those during 2020.

It was also the year in which a former head of Inorganic Chemistry at Oxford University, John Goodenough, won the Nobel Prize at the age of 97, for a discovery leading to the important development of rechargeable batteries — essential to meet the challenge of the climate crisis. And the Nobel Prize for Medicine and Physiology was awarded to Sir Peter Ratcliffe — a VOX interview with him will appear during 2020.

We launched our new website, which has received many excellent comments from viewers.

In 2020 there will be even more, including an event to celebrate our 10th anniversary.

Voices from Oxford will make 2020 a year to remember. 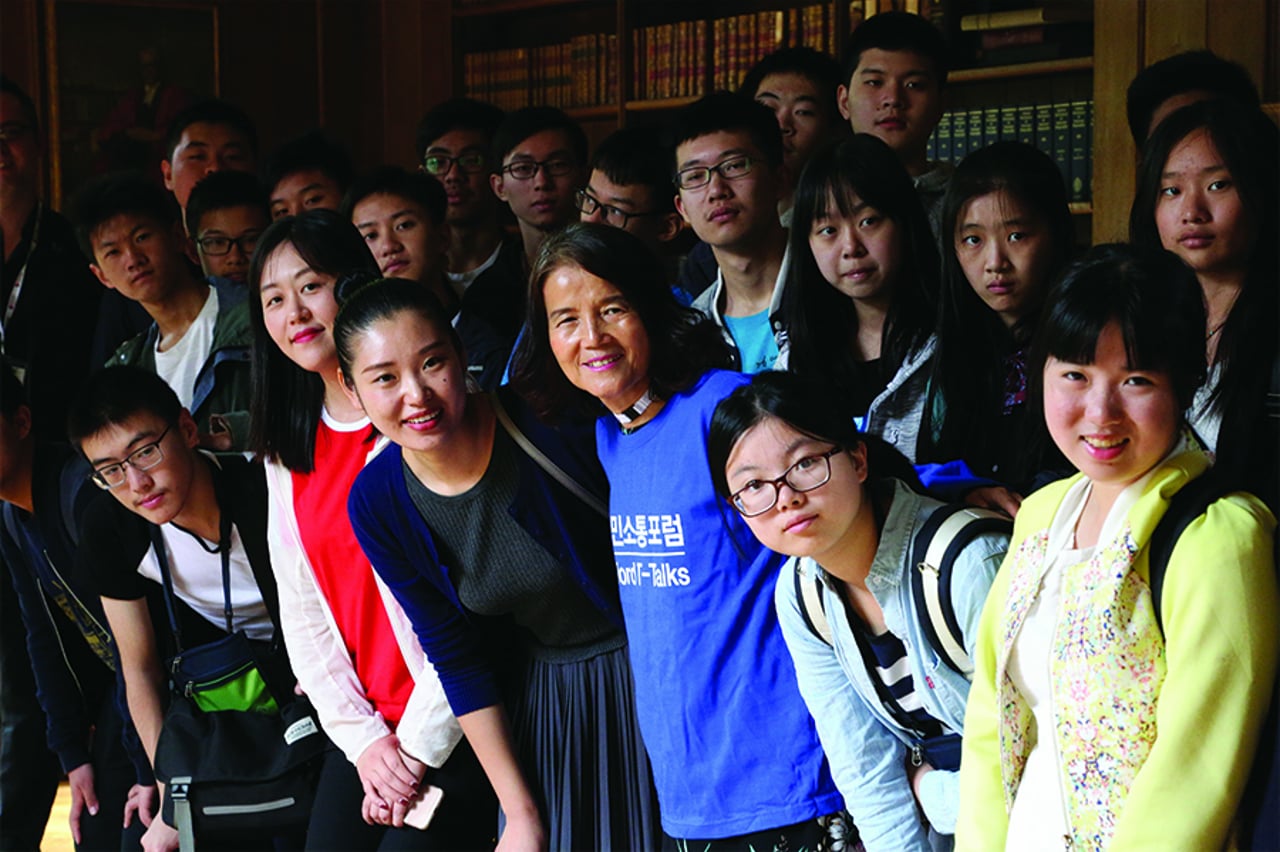 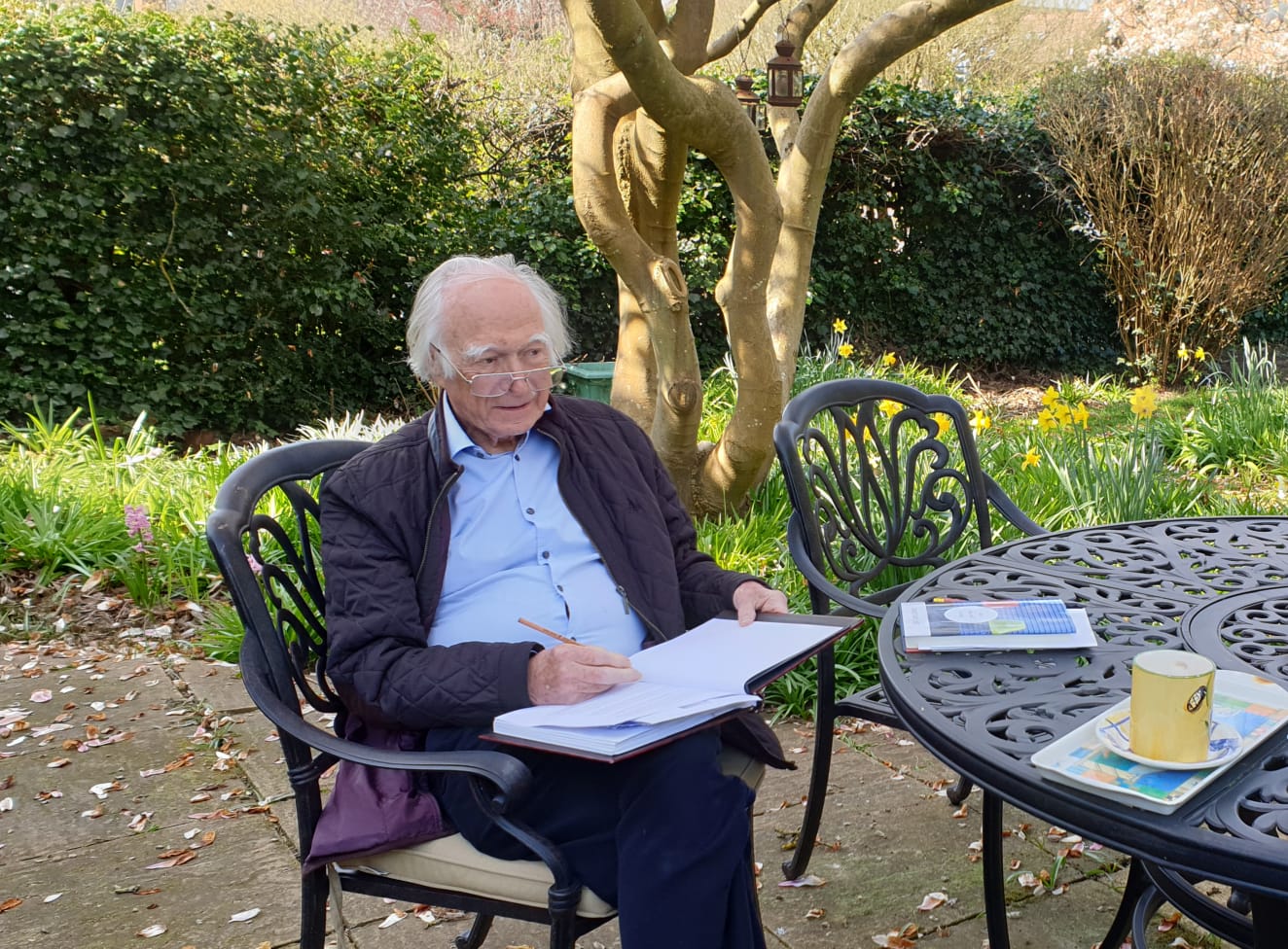