Ilse Treurnicht delivers a talk as part of the 750th anniversary celebrations of Balliol College, University of Oxford. Speaking at the Sheldonian Theatre in Oxford, she addresses the topic of how the world might change over the next 75 years by explaining how the role of innovation is changing with four key levers. These levers revolve around young high growth firms that are creating jobs faster than conventional firms as well as more of them. She also states how Balliol will continue to have a key role in contributing to world of innovation. 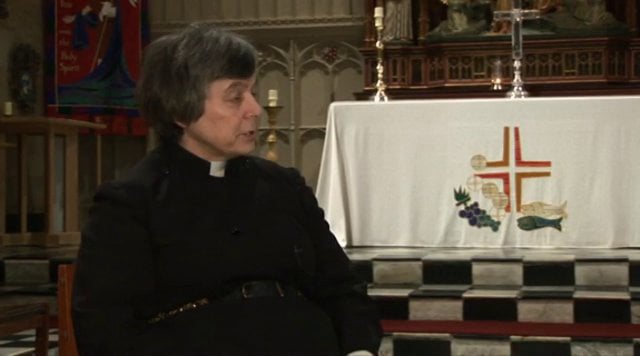 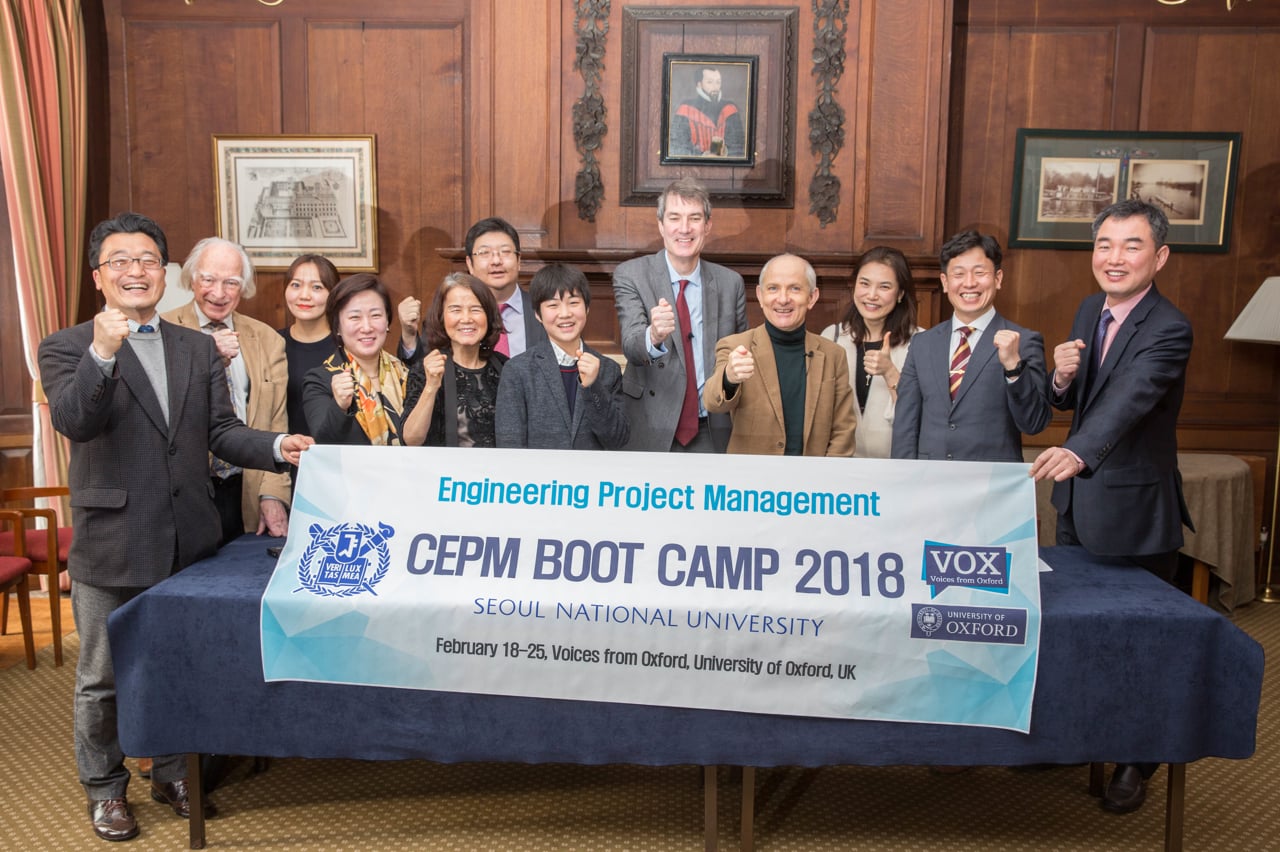 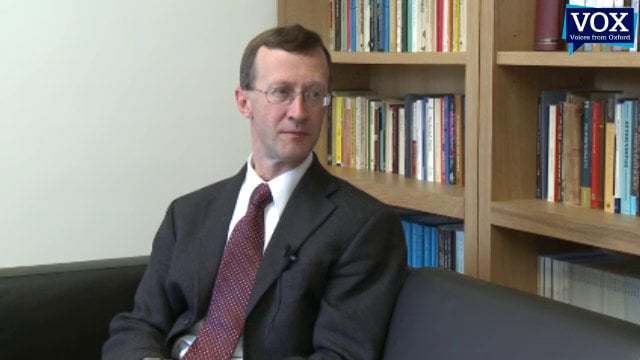