The Tale of Genji is Japan’s most famous medieval literary text, perhaps the equivalent of Chaucer’s Canterbury Tales. It was written by a woman, and like many works from this period it reflects the key role played by women in the creative life of the medieval Japanese court.. The study of medieval Japanese texts is the subject area for Prof Jennifer Guest, Associate Professor of Japanese and a Fellow of the Queen’s College, University of Oxford. Here she is interviewed by fellow University of Oxford academic Prof Denis Noble. They also discuss the transmission of texts and elements of language from China to Japan during this time, often via the Korean peninsula, and how such texts have been preserved in Japan to the present day. 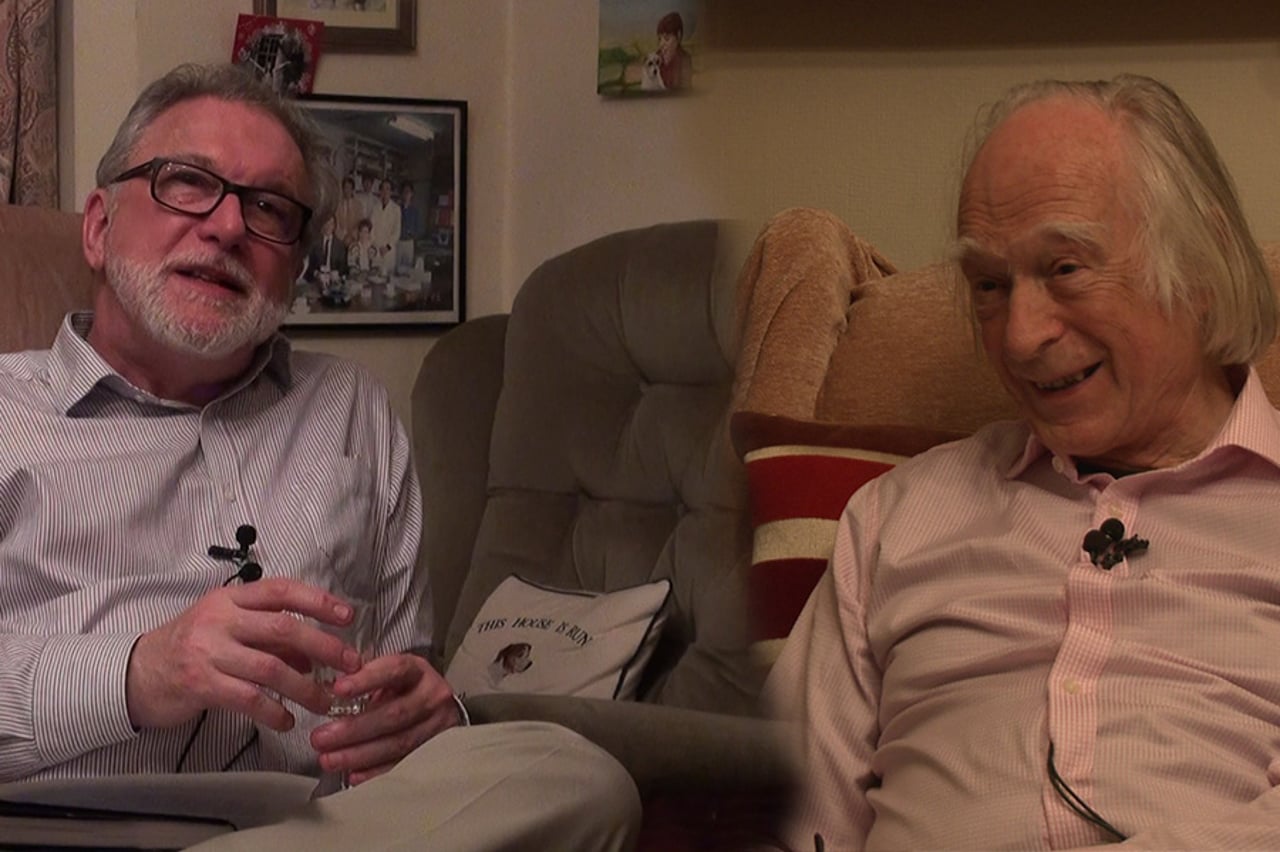 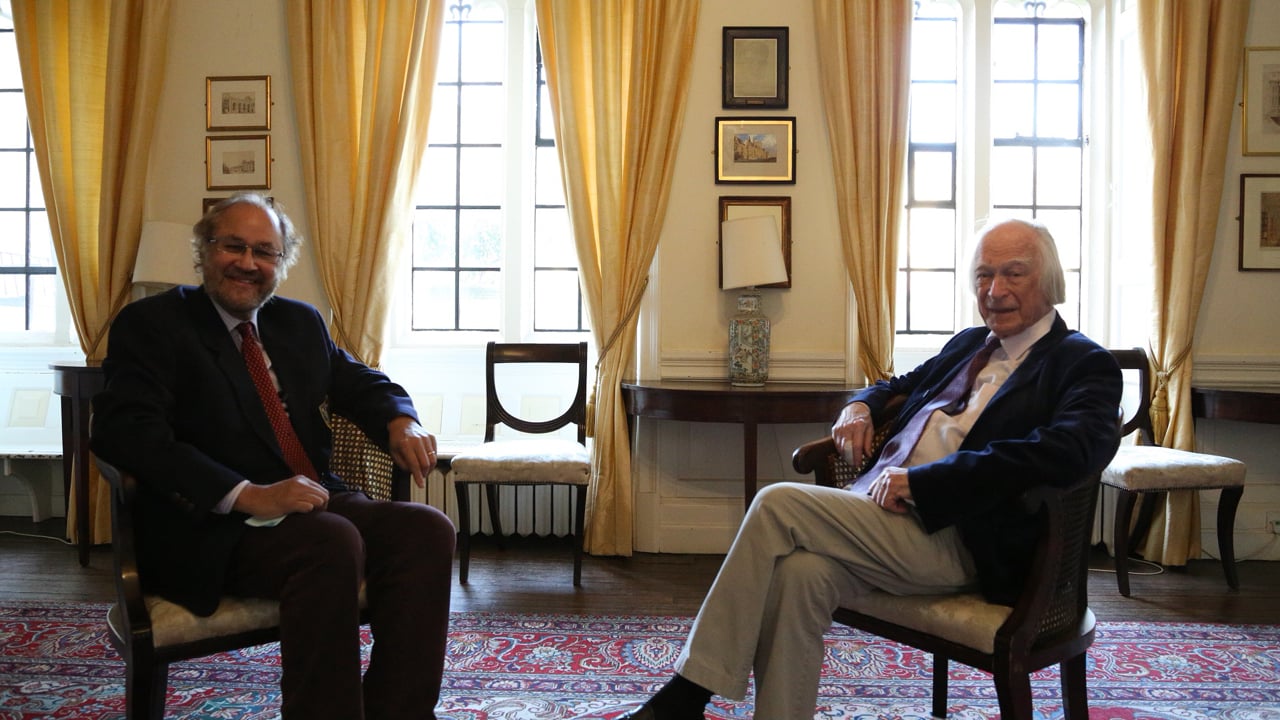 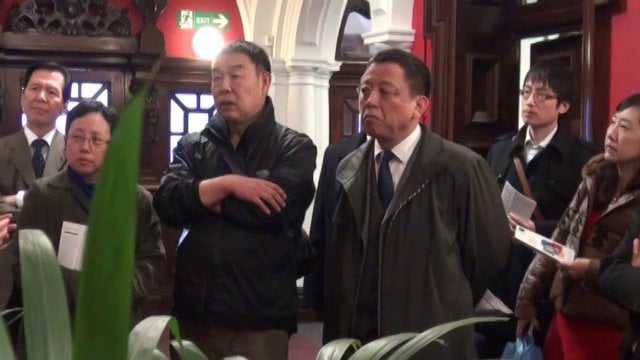