Eight years ago, Voices from Oxford featured a brilliant physiologist, Professor Frances Ashcroft. Ashcroft is a highly decorated scientist: a Fellow of The Royal Society, a DBE from the Queen, and a spectacular popular book, THE SPARK OF LIFE. This was the centrepiece of the interview with her for VOX.

We are featuring this interview again as part of our historic videos series. It was originally broadcast on Voices from Oxford in 2013.

One of the reasons for re-featuring this video is that it shows what Voices from Oxford stands for: crossing the relationships across disciplinary boundaries. The video begins by referring to the poetry and writings of Shelley and Byron, leading into Ashcroft’s work and her book.

See also a previous post on a historic video: the debate between Dawkins and Margulis. 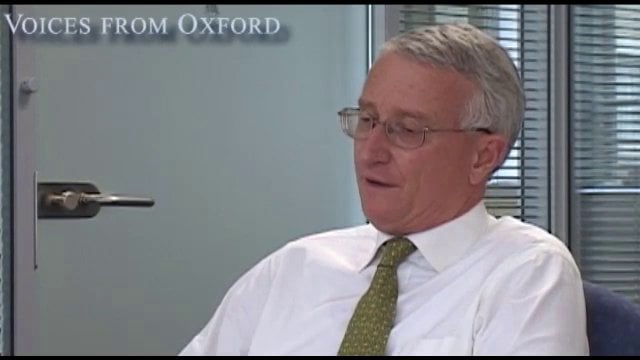 Universities and the Financial Crisis 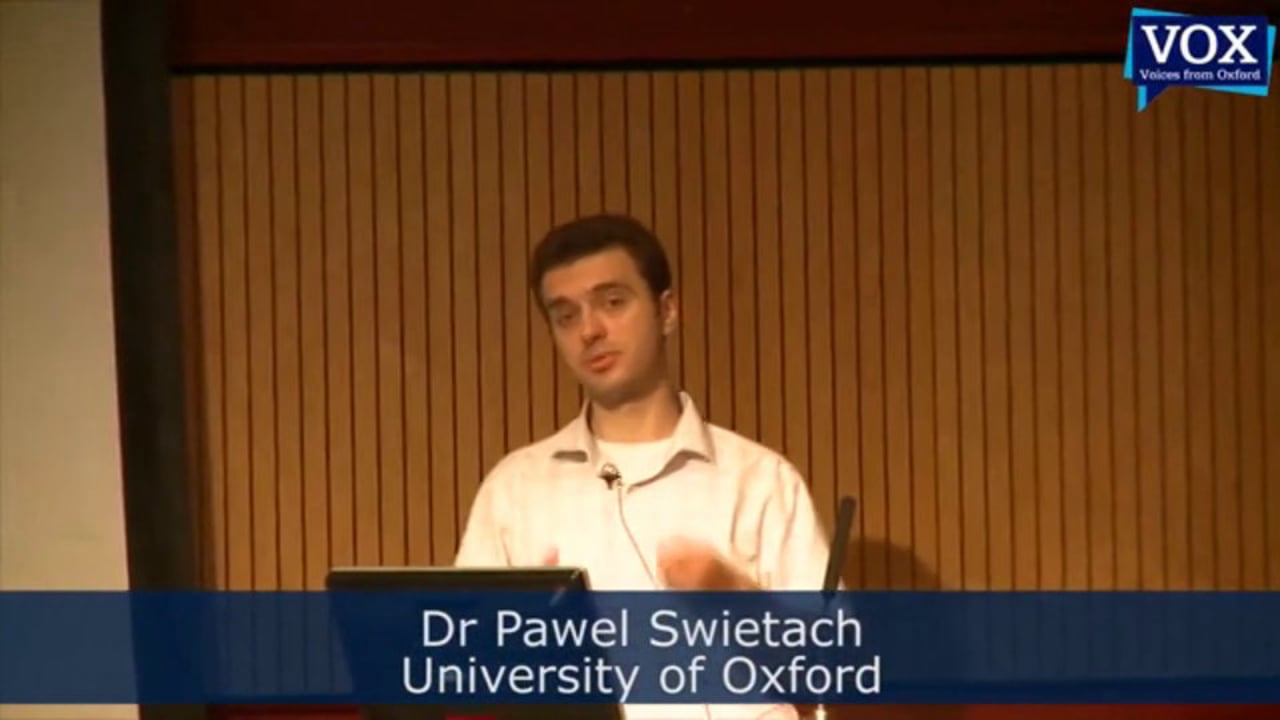 Spatial coupling between pH and Ca2+ in the ventricular myocyte